Wirecard is ‘beyond salvageable,’ according to one analyst, who says the company’s rivals won’t be able to benefit from its downfall 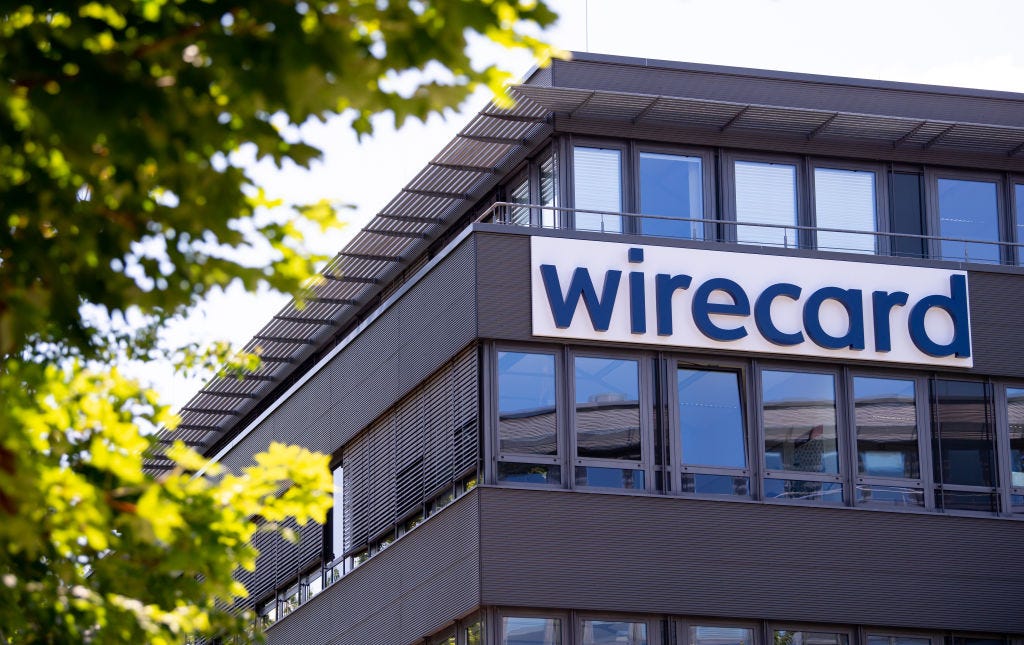 The former-CEO Markus Braun claimed a clean sheet for the company until as recently as May 17 when he tweeted: “When all the noise and dust settles, Wirecard will still be a company that generates a billion Euro of EBITDA this year and is one of the fastest growing in its industry.”

The allegations intensified when the company claimed €1.9 billion from its balance sheet probably never existed, and Braun was arrested. Wirecard filed for insolvency on Thursday, ending a dizzying few days for the scandal-hit company.

When the company’s shares dropped by nearly 90%, it would have been easy for hedge funds with short positions to take a profit and run, said Peter Hillerberg, co-founder of Ortex Analytics.

But data shows that a vast majority of short sellers held on to their positions, and in some cases increased them, in anticipation of a further reduction in share price.

“It looks like their patience will pay off,” Hillerberg said.

Some hedge funds have already won big, however, with the Financial Times reporting that UK and US funds have reaped more than $1 billion in profits this week from the stricken fintech.

But how did things go so wrong for Wirecard? No one can know for sure right now, but questions are now being asked about whether the company’s rivals will be able to benefit from its spectacular fall from grace.

Read more: A market-crash expert known as ‘Dr. Doom’ warns a 10-year depression is coming — and says investors are far too confident about a possible recovery

A Boon for fintech peers?

Rivals can expect only a “very small opportunity” for some incremental business since most of Wirecard’s transactions were fictitious, according to Neil Campling, Head of TMT Research at Mirabaud Securities.

Wirecard’s peers do not stand to gain from its insolvency, he said.

“Yes there could be scraps for Adyen, Square and PayPal to pick up but do you really think Wirecard has 300,000 paying customers as they claimed? There never was €1.9 billion.”

Its insolvency is “not a boon,” he continued.

Side note: Boon was the name of Wirecard’s app at the centre of their “ecosystem”.

Read more: The stock market’s fear gauge is sending a persistent warning that has a 30-year track record of signaling meltdowns ahead

Mirabaud Securities does not expect Wirecard to continue as a going-concern since it no longer has any assets of value.

In all likelihood, Visa and MasterCard may revoke their licences as the firm is in breach of their code of conduct, and only few “real” customers will seek alternative payment providers.

Wirecard is “beyond salvageable,” Campling said.

Here’s how Wirecard went from analyst darling to a $2.2 billion accounting scandal — and cost SoftBank hundreds of millions in the process