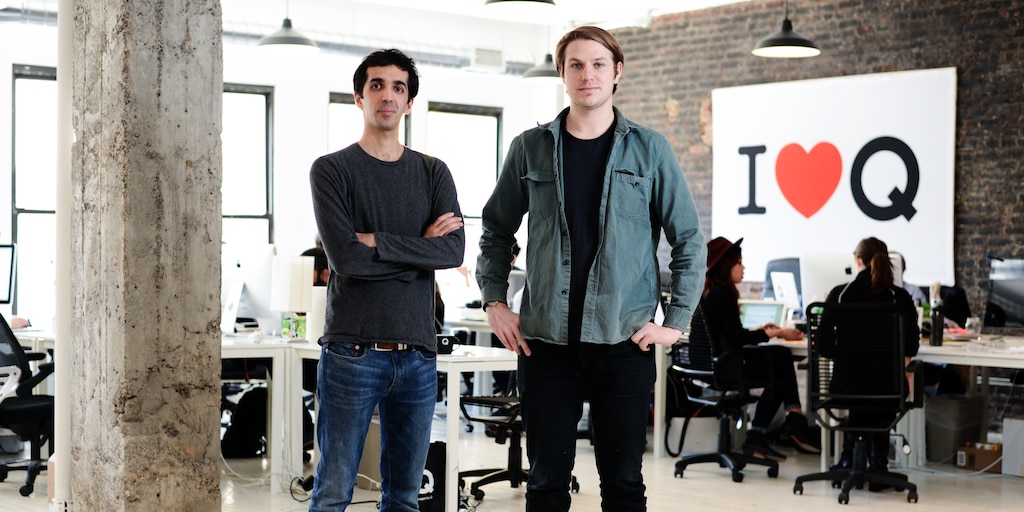 As WeWork struggles to turn itself around, it’s trying to offload one of its business units for a steep discount.

WeWork is in talks to sell Managed by Q for less than $55 million, Bloomberg’s Gillian Tan reported Wednesday, citing people familiar with the discussions. That’s less than 25% of the $220 million price tag WeWork purchased the company for just eight months ago, according to the report.

Den Teran, who founded Managed by Q and helped sell the business to WeWork in April, is part of the group looking to purchase the company, Bloomberg reported. Teran spoke publicly about his intention to buy the office management software company back at a conference in Abu Dhabi last week, according to the report.

Adam Neumann acquired Managed by Q in April, reportedly in an attempt to diversify the We Co. business. Neumann left WeWork in September after plans to go public through an initial public offering backfired.

In October, SoftBank announced a $9.5 billion rescue package for the beleaguered WeWork that includes cutting as much as 25% of the workforce, selling off assets, and closing parts of the business unrelated to the core co-working space.

Read more: 14 top Wall Street experts unveil their stock-market forecasts for 2020 — and tell you where to put your money