The network cited two military and intelligence officials who said Trump did not recognize many of the names on the CIA’s list of potential US targets.

„That was the only name he knew,“ a Pentagon official said, according to NBC News.

„He would say, ‚I’ve never heard of any of these people. What about Hamza bin Laden?’“ a former official said.

Bin Laden’s death was announced July 31, 2019, but it was unclear exactly when he was killed, according to media reports. 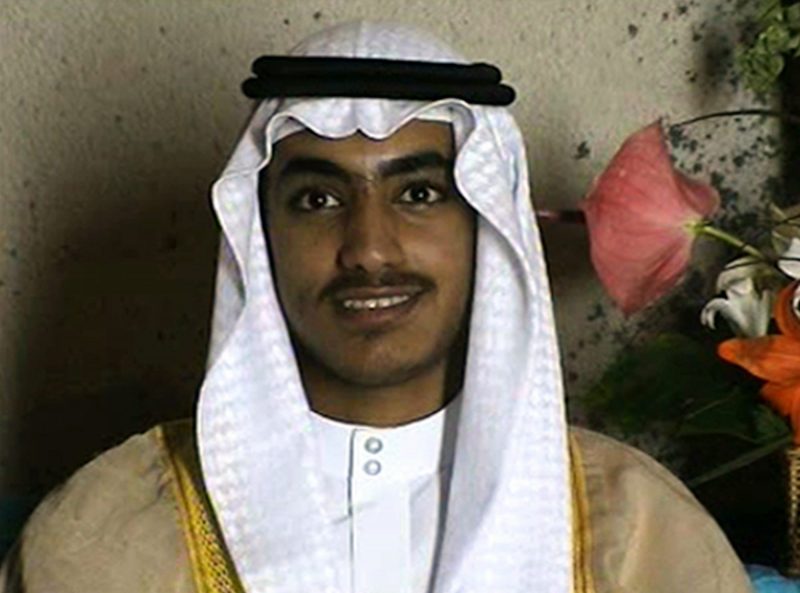 Foto: Hamza bin Laden is seen on his wedding day in footage released by the CIA in November.sourceAP

The State Department had for several years considered Hamza bin Laden a top priority, and he was believed to be a potential future al Qaeda leader.

„He and his administration have successfully targeted the most dangerous and deadly terrorists in the world in order to protect the American people, including Hamza bin Laden, al-Baghdadi, Qassem Soleimani, and Qasim al-Rimi,“ the official said. „These and countless other measures that have removed dozens of high value targets exemplify this administration’s resolve to defeat terrorism.“