‘This is the shareholders’ money’: Billionaire Warren Buffett argues that companies should stop making decisions based on their social beliefs 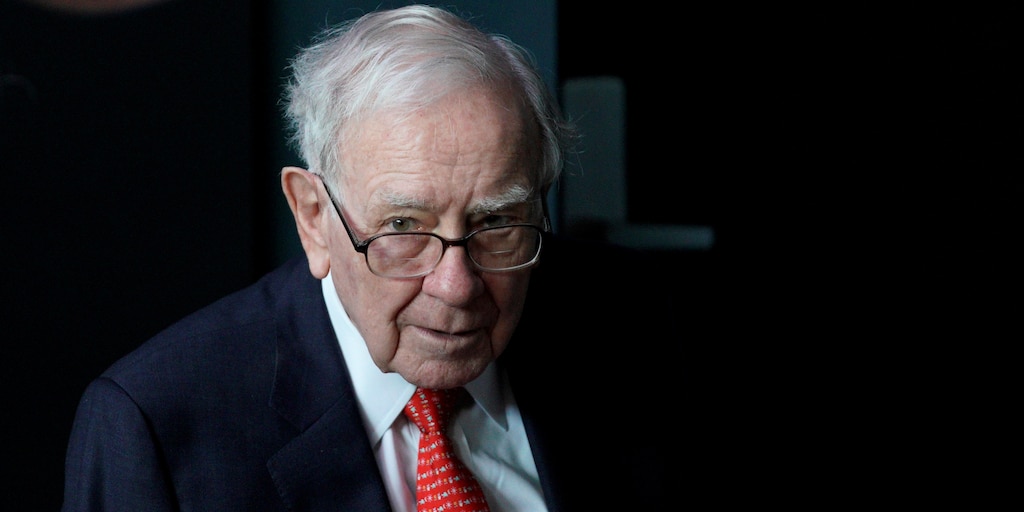 Legendary investor Warren Buffett thinks that companies shouldn’t assign their investors’ cash to social causes, and instead focus on what would benefit the shareholders most, The Financial Times reported.

More companies and funds are shifting attention from simple profitability to environmental, social, and governance (ESG) issues in a bid to gain public favor. The Berkshire Hathaway CEO opposes the idea, saying that public companies’ primary concern should be maximizing shareholder value.

Instead of companies deciding which social causes to back, the government should step in to promote select projects, Buffett added. Berkshire recently spent roughly $30 billion on wind turbines and related infrastructure in Iowa, according to the FT, but the investment was driven by “the production tax credit we get,” Buffett admitted.

The chief executive used Berkshire’s coal plants as a hypothetical, telling the FT that “either our shareholders or the consumer is going to pay” if the public wants the coal plants closed. The cost will hit either people whose utilities will become more expensive or the Berkshire shareholders once the company posts weaker earnings figures.

“So, there’s a cost to somebody … the question is how it gets absorbed, but overwhelmingly that has to be a governmental activity,” Buffett said. “The government has to play the part of modifying a market system.”

Buffett’s sentiment echoes that expressed by many economists and executives for decades. Some fear that a transition into ESG investments could diminish shareholder returns. Institutional fund managers present another threat, as their sizable voting power could force public companies to prioritize ESG concerns over profitability, Cognex chairman Robert Shillman said in the company’s 2018 annual report.

“There must be reforms to the proxy process to ensure that those who vote the shares do so in the best interest of the shareholders who own those shares,” Shillman wrote. “In essence, it comes down to the question, ‘what is the purpose of a publicly traded corporation?'”

A personal finance influencer earned over $100,000 in his first year from YouTube. He shared his strategy and what he made each month.

By Tim Büchner|2020-01-02T15:34:00+00:00January 2nd, 2020|Business|Comments Off on ‘This is the shareholders’ money’: Billionaire Warren Buffett argues that companies should stop making decisions based on their social beliefs