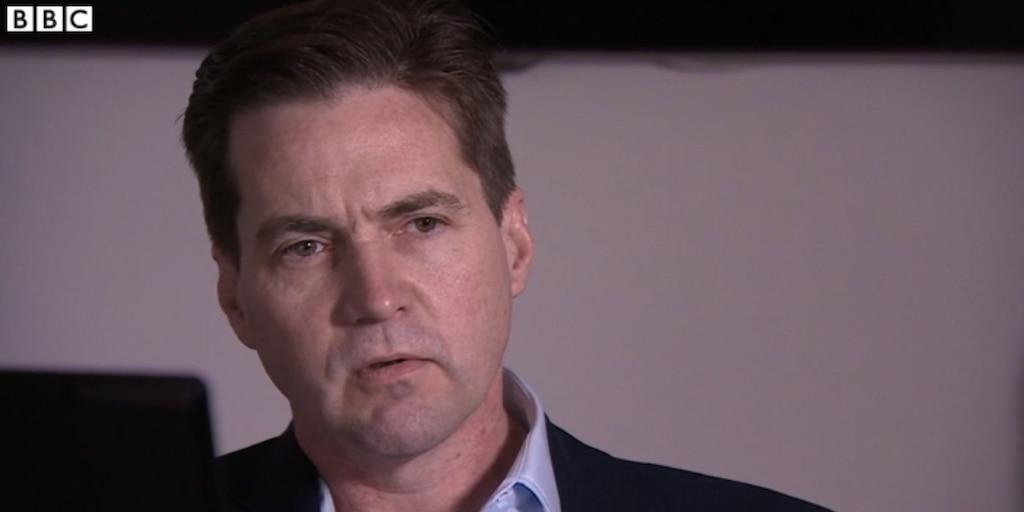 The man who claims to have invented bitcoin may not be able to give up $3 billion of his crypto riches for a court ruling because he doesn’t know when he’ll have access to the coins, Bloomberg reported.

Craig Wright, the alleged creator, told Bloomberg in a statement he “cannot be certain that information will in fact arrive” to prove his claim to the assets.

Wright was ordered earlier in 2019 to surrender the crypto sum after a judge ruled he owned only half of the coins he mined through 2013, according to Bloomberg. The late Dave Kleiman held the rights to the other half of the fortune, US Magistrate Judge Bruce Reinhart ruled, adding that Wright has no legal claim to that portion of the mined cryptocurrency.

Each half of the sum was worth as much as $4 billion, Bloomberg reported, but the price of bitcoin has since fallen.

Many in the bitcoin community don’t believe Wright created the coin, with some even claiming he doesn’t own as many as he claims to, Bloomberg reported. Others are worried that, should he forfeit the multibillion-dollar sum, bitcoin’s value could be affected.

Wright added that he never said the “private keys” to the other half of the bitcoin fortune would be available or used in January.

“I do not intend to dump my family’s BTC as some people suspect or want, as this would hurt many people in the industry,” Wright said in the statement to Bloomberg.

The lawsuit is ongoing.

Here’s what’s ahead for Microsoft in 2020, according to experts: Taking ‘significant’ cloud market share from Amazon and becoming a bigger hardware player