Stocks could tank more than 10% when the pandemic’s true cost is revealed, the boss of a $4.5 billion wealth manager says 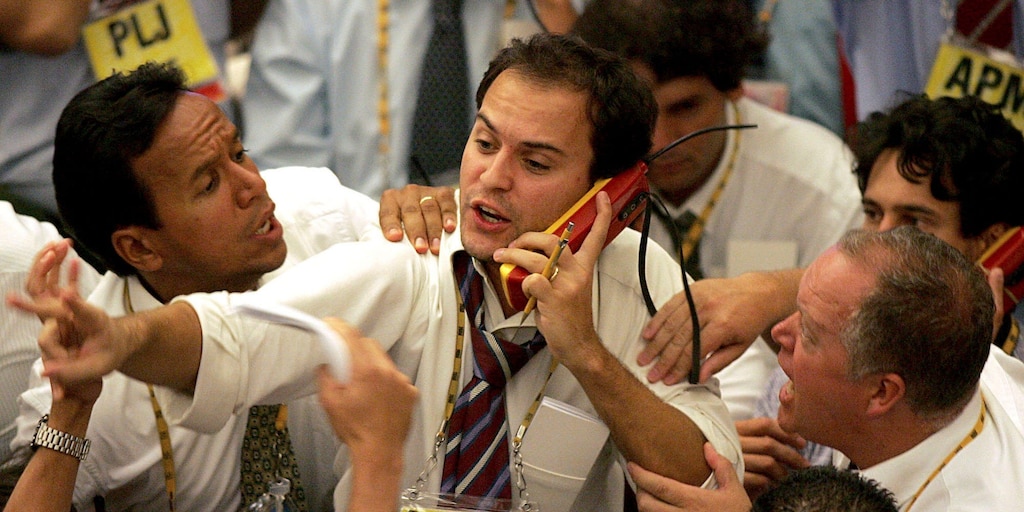 Stocks have shrugged off slowing US growth and surging unemployment to post fresh highs in recent weeks. They could slump 10% or more in late summer when the pandemic’s lasting damage is revealed, the boss of a $4.5 billion wealth manager warned in a CNBC interview on Wednesday.

The “extraordinarily expensive” stock market has “thrown out all the bad data because it was self-imposed,” Peter Boockvar of Bleakley Advisory Group said.

“When you shut down, you cause yourself your own pain.”

It won’t be clear how many businesses can reopen, how many employees will get their jobs back, and how much households and businesses are spending until August or September, Boockvar continued.

“That’s when the gut check will take place,” he told CNBC. “The market is ignoring all the bad news on the hopes that things obviously get better as we reopen.”

Mark Cuban, the “Shark Tank” star and billionaire owner of the Dallas Mavericks, also underscored the uncertainty around future job numbers and demand in a recent Real Vision interview.

Read More: A fund manager crushing 98% of his peers over the past half-decade told us 4 themes he’s betting on and 4 he’s betting against – and why the latest market rally still has room to run

“Once we start to really have definitive data on the other side, people are going to sell on the news, and if I had to make a bet, that’s it,” he said.