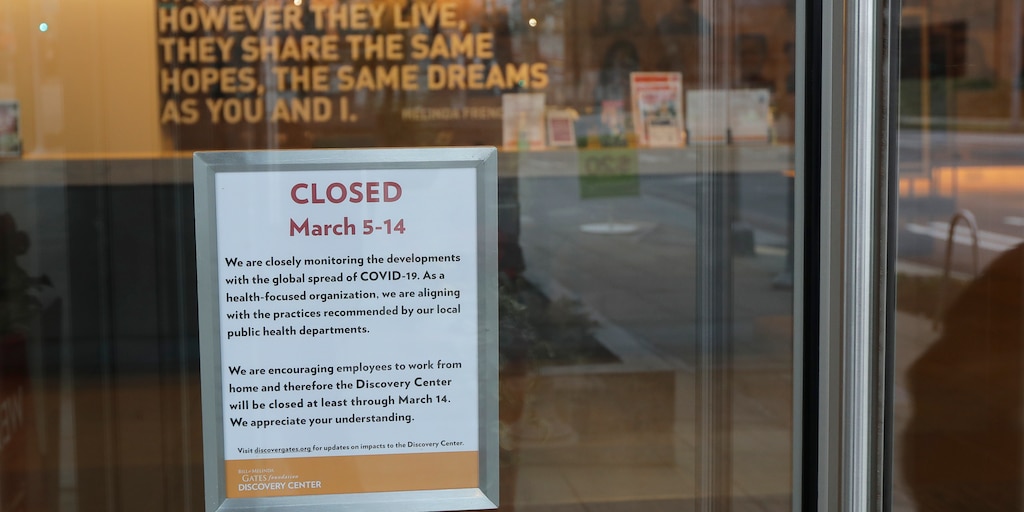 The Senate on Wednesday passed emergency measures to cushion the financial pain caused by the coronavirus pandemic, which has triggered closures across the economy and encouraged Americans to hunker down at home.

Through increases for programs like unemployment insurance and food stamps, the Families First Coronavirus Response Act would provide aid to those affected by the outbreak of COVID-19, the respiratory illness caused by the virus, and the efforts to contain it.

The fast-tracked bill also expands paid sick leave for some workers, though the number of those who would be covered has been significantly reduced since the Democratic-controlled House passed it early Saturday.

The stimulus package passed 90-8 in the Senate. President Donald Trump is expected to sign the bill into law this week.

While the package includes tax credits to offset the costs of paid sick leave, some Republicans argued that it would place unnecessary burdens on businesses. But on Tuesday, Senate Majority Leader Mitch McConnell urged Republicans to “gag and vote for it anyway,” saying that any perceived shortcomings could be addressed in a third stimulus package that lawmakers have started.

Read more: Dan Rasmussen studied every financial crisis back to 1970. He shares exactly where his data says to put your money as markets plunge — and explains why ‘now is a very good buying opportunity’

“At every level, the coronavirus outbreak is testing our nation and our institutions,” McConnell said. “We cannot afford partisan politics as usual.”

The White House has separately pressed for an additional $1 trillion to prop up the economy, which could be combined with the third round of stimulus legislation that Capitol Hill started to negotiate at the beginning of the week.

Those are expected to include broader measures ranging from small-business assistance to emergency lump-sum payments to Americans. An increasing number of bipartisan lawmakers have said the government should send checks directly to individuals during the pandemic, a proposal Trump has expressed strong support for.

“This is a time to put tribalism aside and acknowledge that this recession, if we allow it, will do real harm to Americans up and down the income scale,” Senate Minority Leader Chuck Schumer said. “And it will hurt Americans of all ages.”