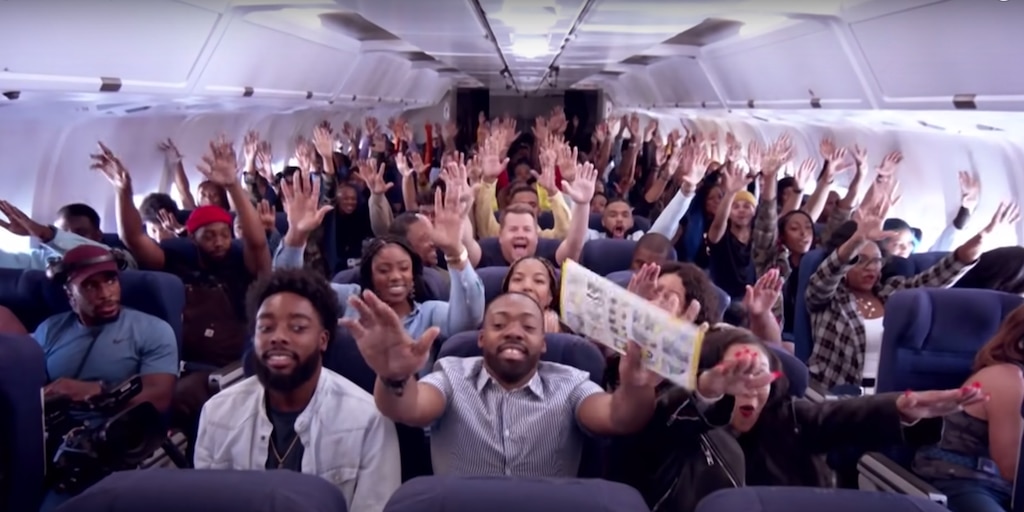 Investors celebrated Moderna’s progress towards creating a coronavirus vaccine by adding more than $5 billion to the market capitalizations of the “big four” US airlines on Monday.

The drugmaker reported on Monday that it safely administered the vaccine to eight healthy people in a trial, and all eight showed a promising immune response.

Despite those gains, Southwest stock is still down just over 50% since the start of the year, American and Delta are down about 63% and 66% respectively, and United is down more than 73%.

Read more: Small companies are the biggest post-coronavirus battleground on Wall Street. 4 of the world’s best fund managers share their strategies for the space — and the single stocks they love.

Those declines reflect the devastating impact of the coronavirus pandemic on the airline industry. Travel restrictions and transmission fears have almost eliminated demand for flights, sending passenger numbers down more than 90%, and forcing carriers to cut routes and leave more than half of the country’s passenger planes sitting idle.

Southwest CEO Gary Kelly said this month that the airline burned nearly $1 billion in cash in April, and warned it would have to “dramatically downsize” unless conditions improve. Boeing CEO David Calhoun said it was “most likely” that a major carrier would fail later this year.

Warren Buffett struck a similar tone at Berkshire Hathaway’s annual meeting this month. He revealed the conglomerate dumped its stakes in all the “big four” carriers in April, as he wasn’t confident that passenger numbers would rebound in the coming years and feared operators would be lumped with “too many planes.”

“The world has changed for the airlines,” he said. “The future is much less clear to me.”