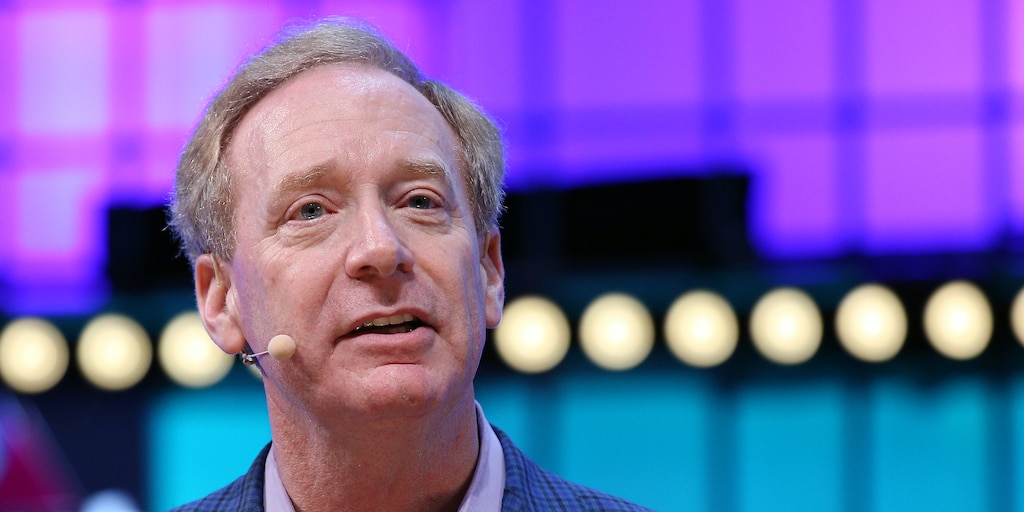 Major tech firms have “a fundamental responsibility” to protect the integrity of the upcoming election, Microsoft President and Chief Legal Officer Brad Smith said on Saturday, according to CNBC.Â

Smith called on the tech sector to defend candidates from “attacks and hacking” as the 2020 election looms. The president cited voting polls, results, and the process as key targets for hackers looking to harm the upcoming election.

Tech companies should also invest in curbing the kinds of disinformation campaigns Russia pushed throughout the 2016 race, he added.

Smith’s comments come as 2020 presidential campaigns ramp up and the hacking of the 2016 election remains a top concern. In the previous presidential election, programmers working for the Russian government were able to hack into an email server and steal messages between members of the Democratic National Committee. The emails were then leaked online, prompting investigations and continued concerns that the Russian government and foreign actors will again interfere in the U.S. electoral process.

Facebook CEO Mark Zuckerberg made his inaugural appearance at the annual forum, and similarly pushed social media companies to fight campaign interference on their platforms. Lawmakers grilled Facebook and its chief executive after the 2016 election saw major disinformation efforts proliferate throughout the platform. The 2018 Cambridge Analytica scandal renewed efforts to better regulate the social media giant.

While heightened scrutiny is not typically favored by tech firms, the industry should consider the future benefits of increasing election security and improving the content on their platforms, Zuckerberg said at the Munich conference.

“Even if I’m not going to agree with every regulation in the near term, I do think it’s going to be the thing that helps create trust and better governance of the internet and will benefit everyone, including us, over the long term,” Zuckerberg said, according to CNBC.

An inside look at the debate around pandemic bonds, which have $425 million hinging on how deadly the coronavirus ends up being

MORGAN STANLEY: Buy these 25 non-Tesla stocks to cash in on the electric-car revolution