Major events cancelled or postponed due to the coronavirus

This is a developing story, check back for updates.

SXSW was cancelled on March 6 over concerns about the spread of the coronavirus. 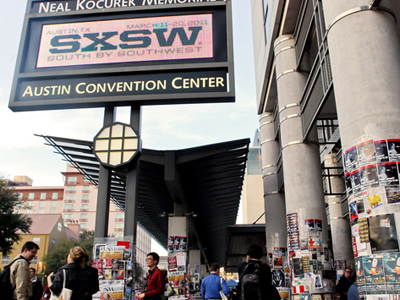 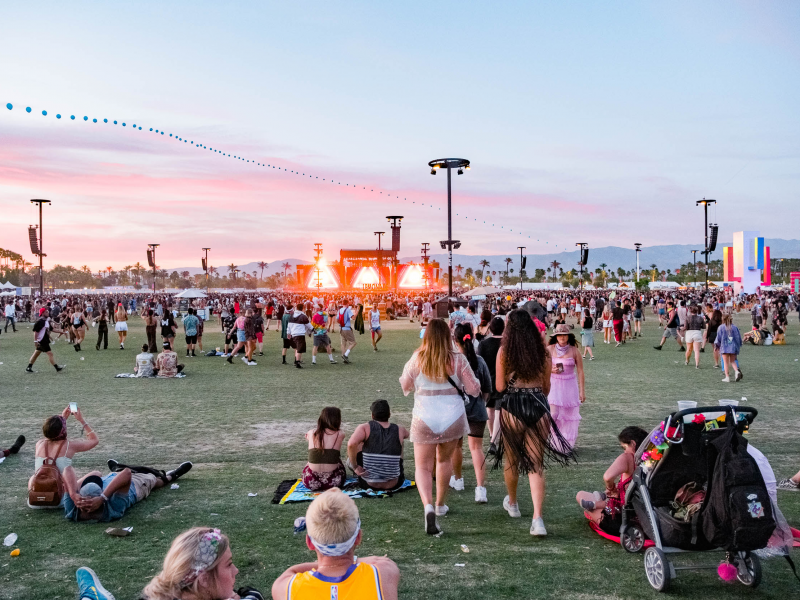 Pearl Jam also postponed the first leg of their tour, which includes shows in the US and Canada. The shows haven’t been rescheduled yet. 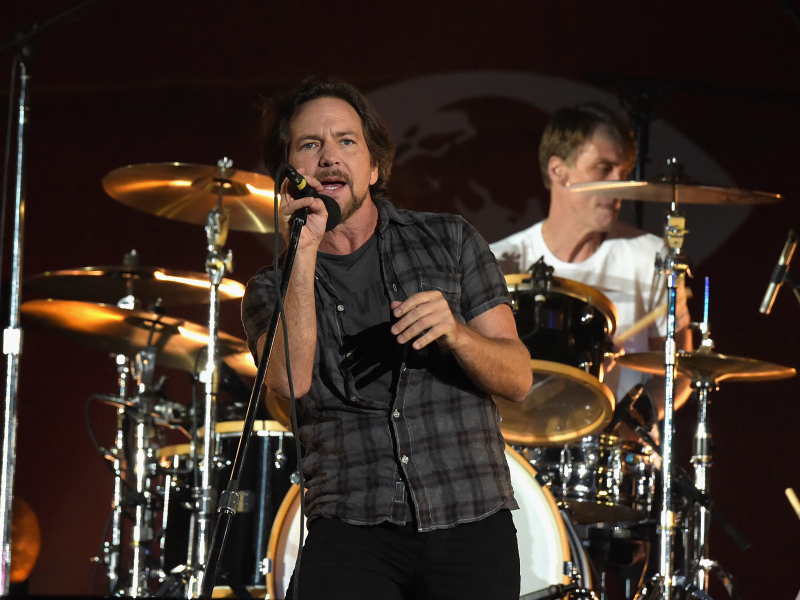 Adobe cancelled its annual live summit because of growing concerns about the coronavirus. Instead, the entire event will take place online. 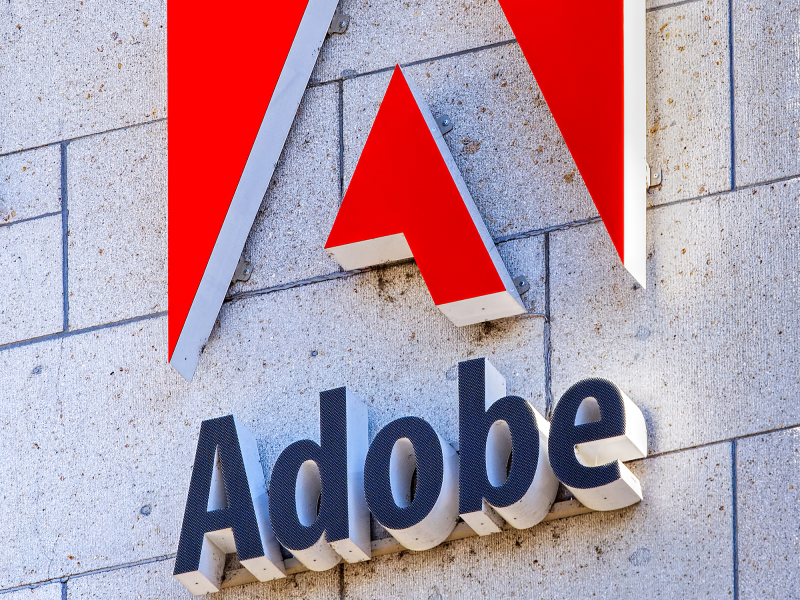 REV’d Up Media Summit will also take place online to prevent the spread of the virus. 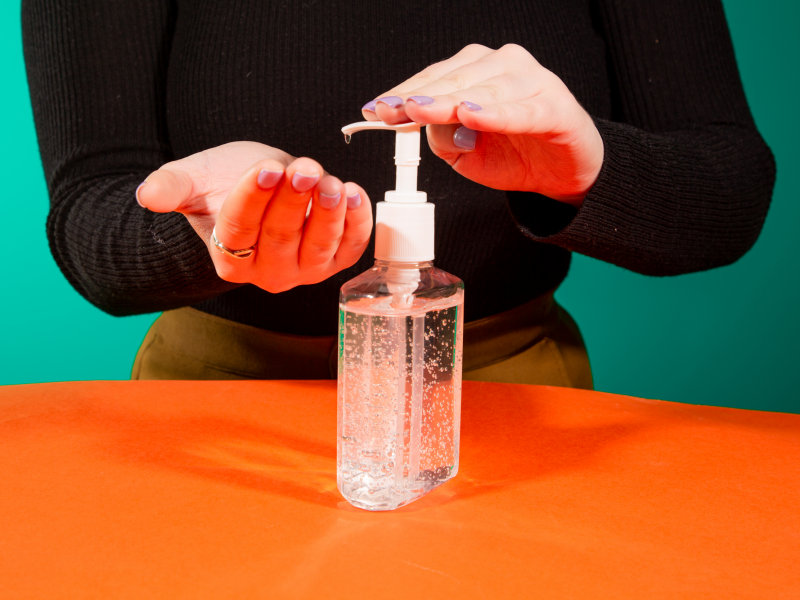 HIMSS, a health-technology conference in Orlando was also canceled. 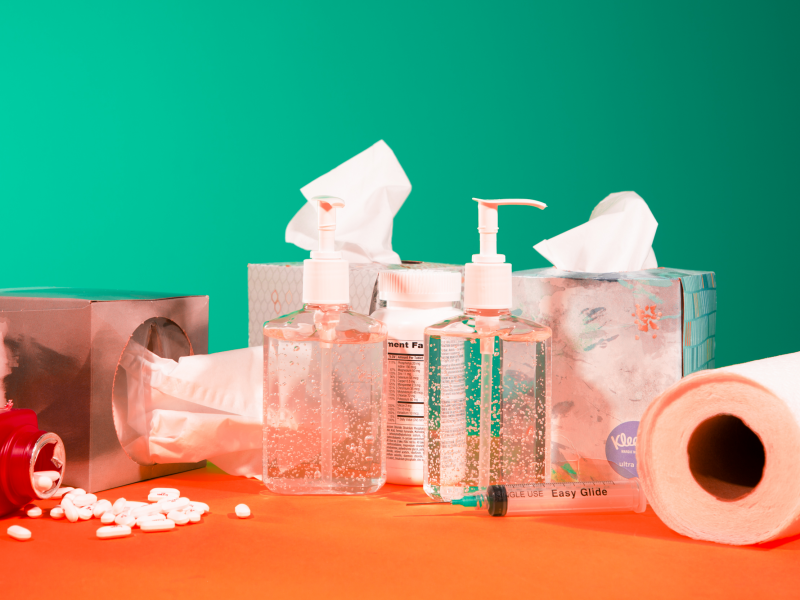 Several major corporate conferences have been canceled or postponed because of the outbreak, including F8, Facebook’s annual conference for developers. F8 is Facebook’s biggest event of the year, and it’s set to be replaced with local events and live-streamed content. 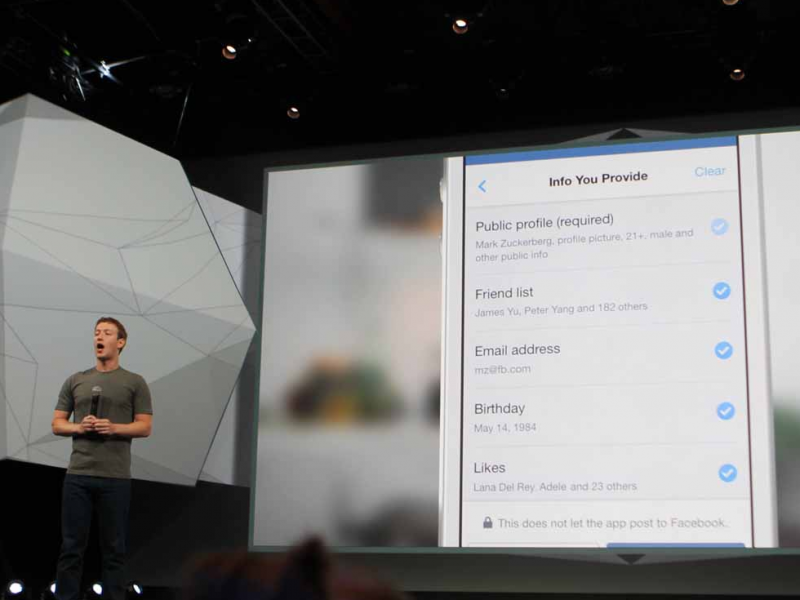 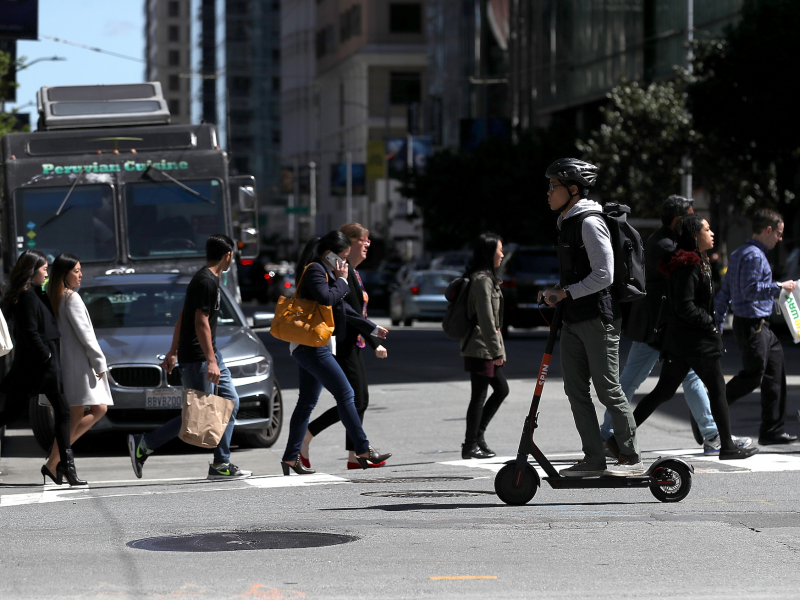 The Mobile World Congress in Barcelona, which is the biggest smartphone conference of the year, was canceled after major companies including LG, Amazon, Sony, Ericsson, Facebook, Nvidia, MediaTek, Sprint, and Vivo pulled out of the event because of the coronavirus outbreak. 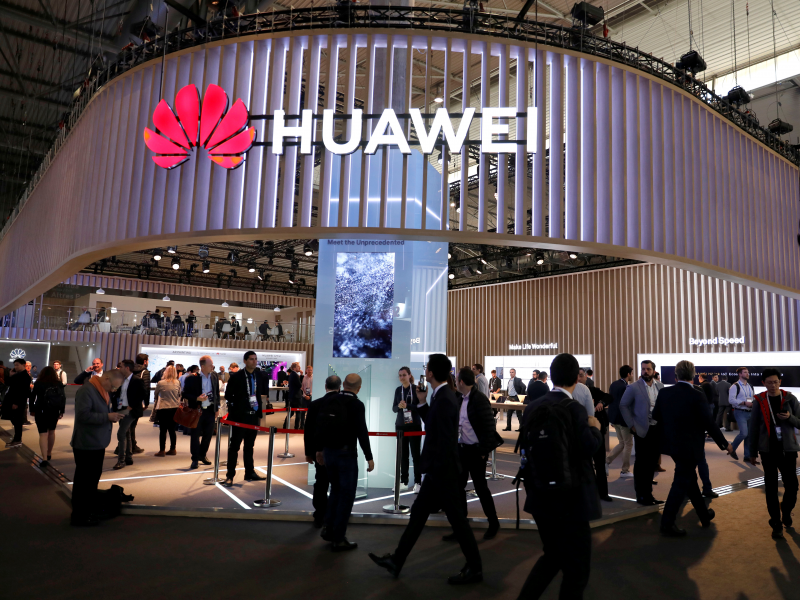 Workday’s annual internal sales conference is going to be a virtual event, as the in-person conference was canceled due to the outbreak. 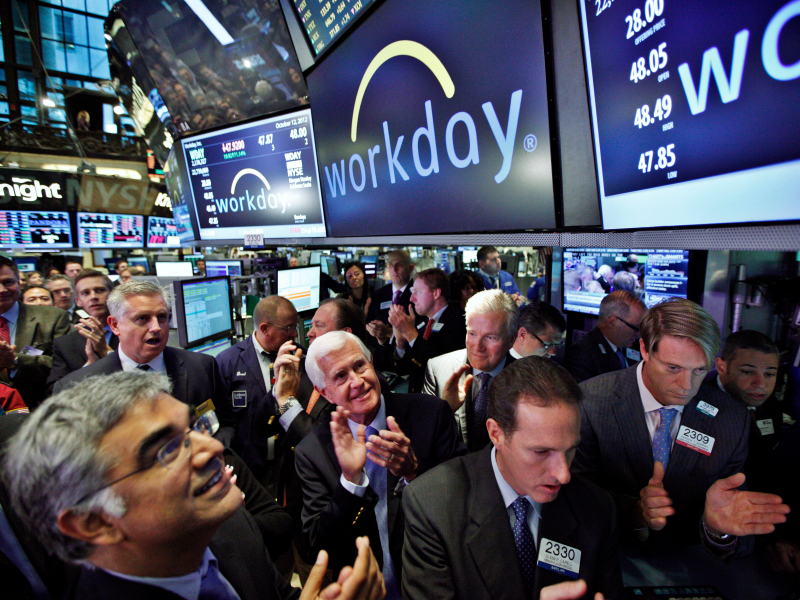 The Game Developers Conference (GDC) in San Fransisco was canceled because of the outbreak after major companies like Sony and Microsoft pulled out of the event. 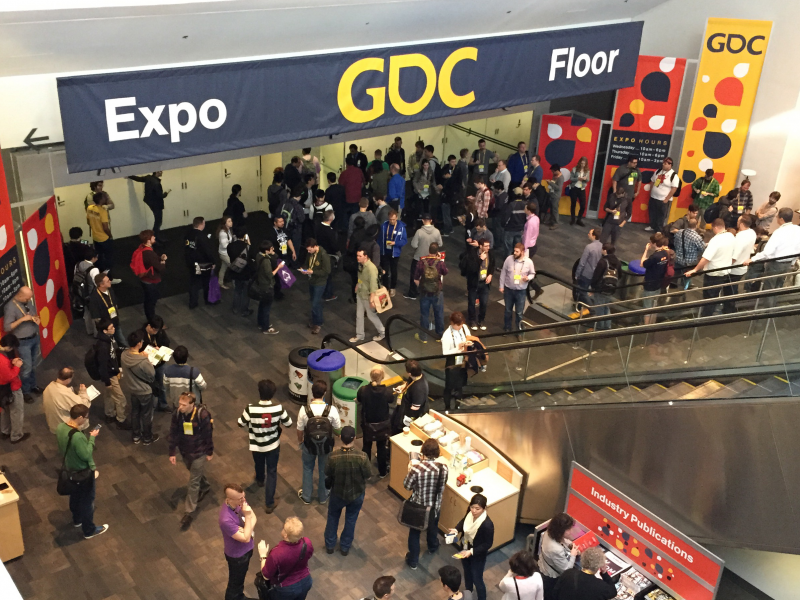 EmTech Asia, a conference in Singapore about business and technology, has been postponed to August because of growing concerns about the coronavirus. 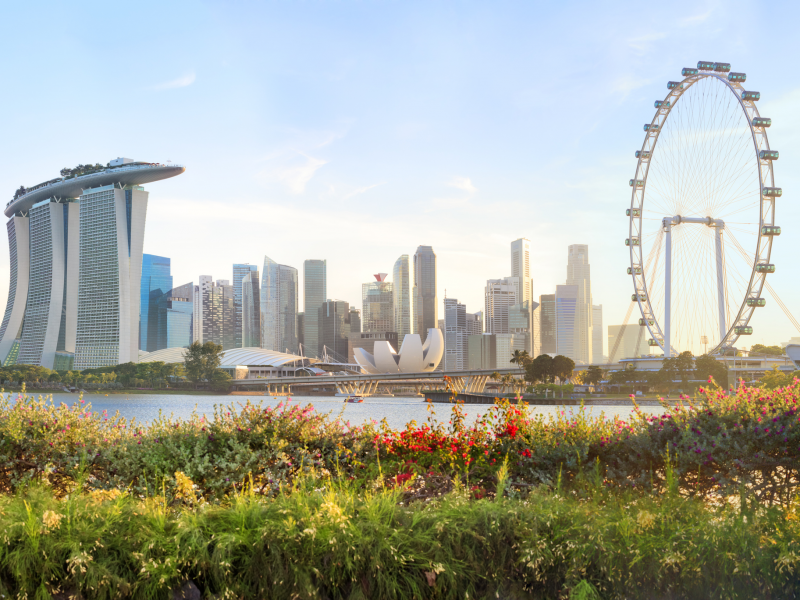 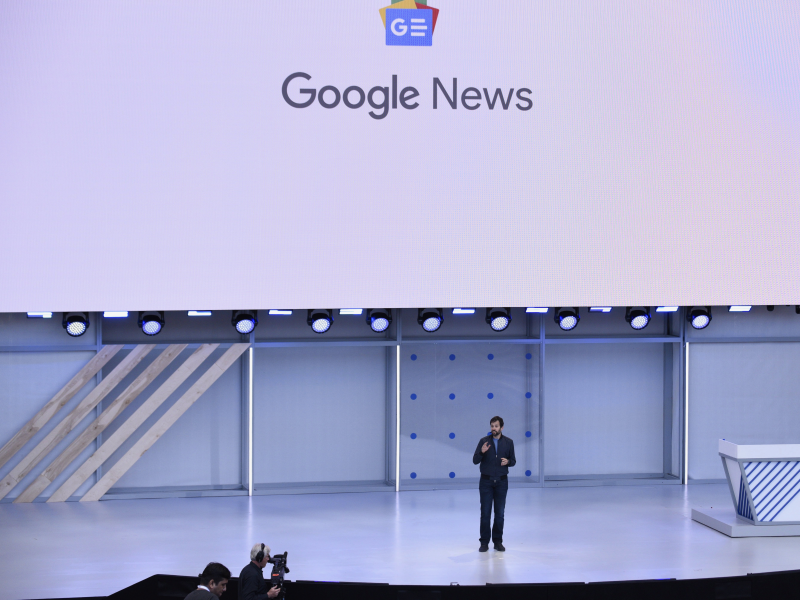 The Trump administration postponed the ASEAN Summit in Las Vegas, which connects the leaders of the Association of Southeast Asian nations. 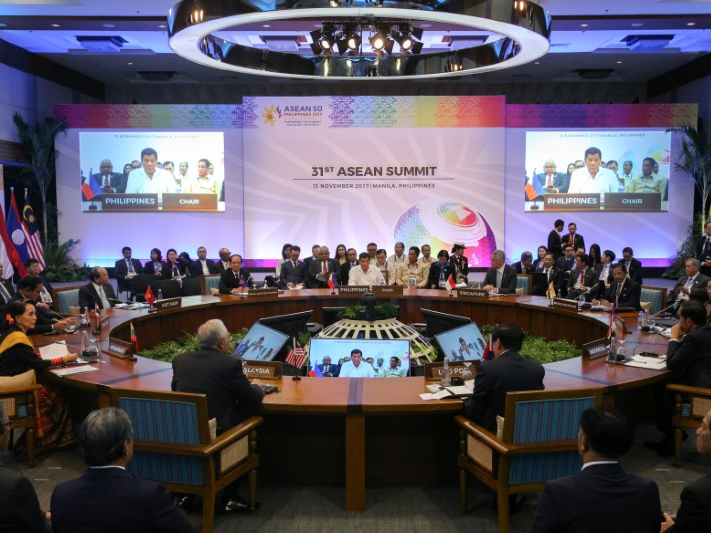 Shopify canceled its annual developer conference, Unite, because of the outbreak. 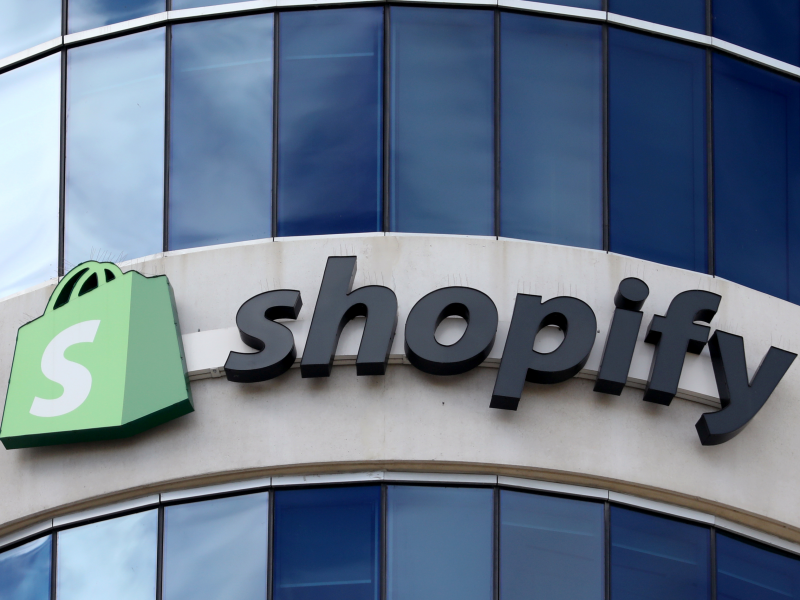 Foto: The logo of Shopify is seen outside its headquarters in Ottawa Source: Reuters

Semi, which is a global organization that includes companies that are vendors of semiconductor production systems and materials, canceled its Semicon conventions in Korea and China due to concerns about the coronavirus. 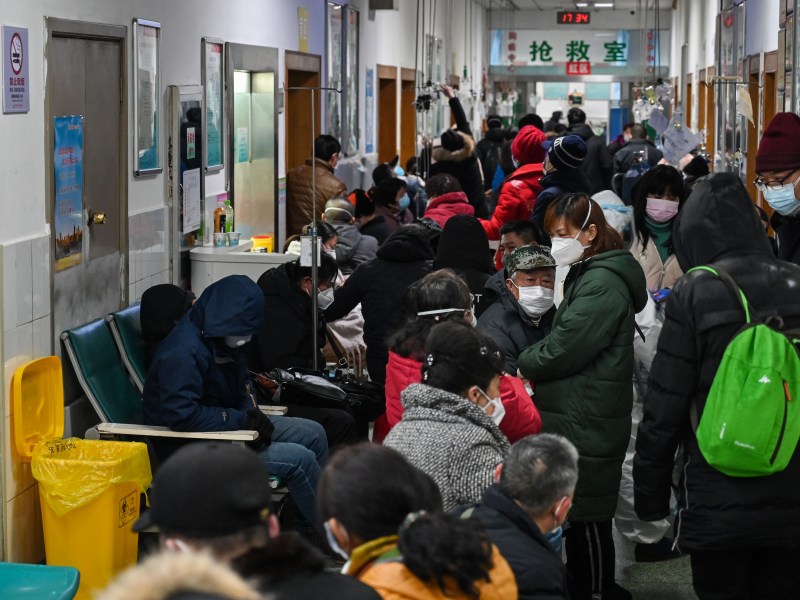 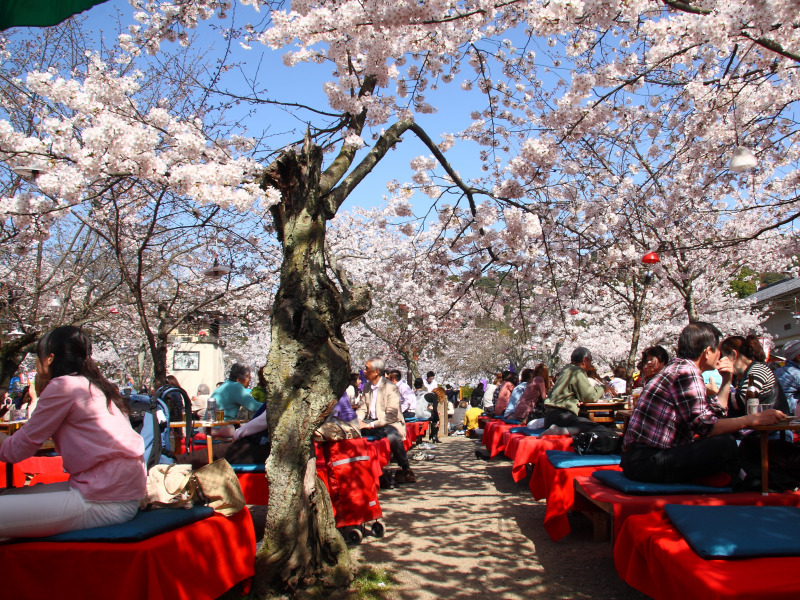 … and so was Okinawa’s Azalea Festival. 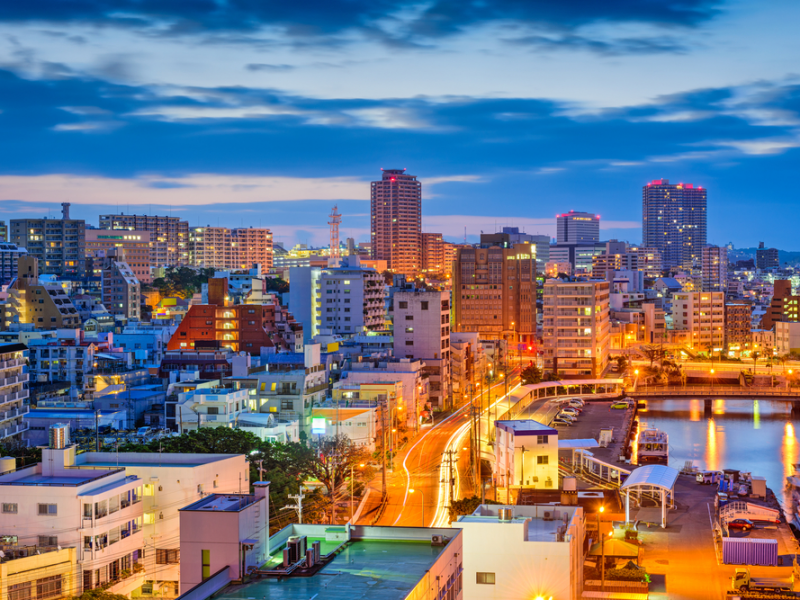 Ultra Music Festival, which takes place in July in Miami, was also cancelled due to growing concerns about the coronavirus. 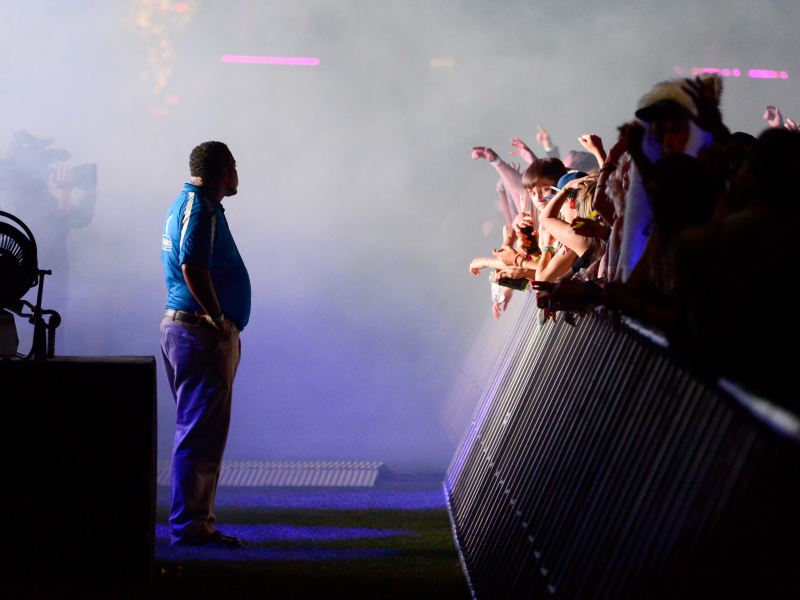 Venice authorities canceled the last two days of the historic Venice carnival because of the outbreak. 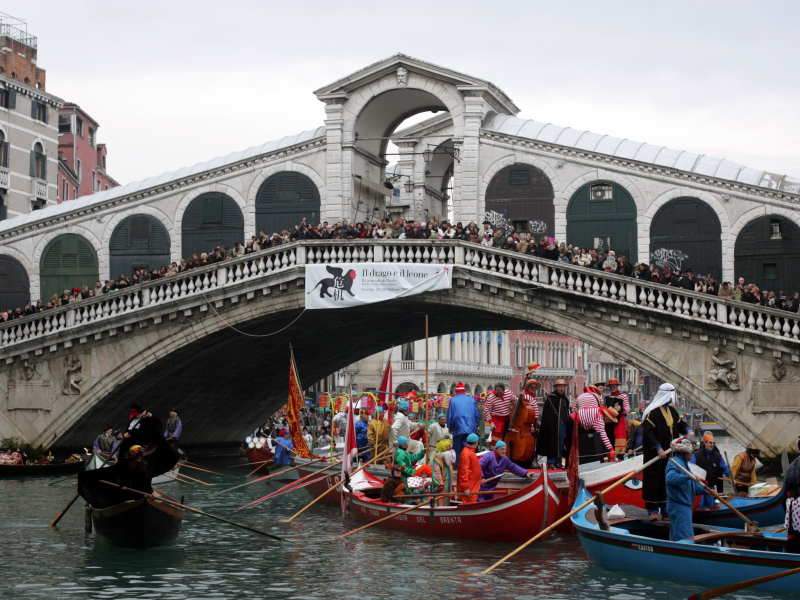 Several St. Patricks Day parades across Ireland were canceled due to the outbreak. 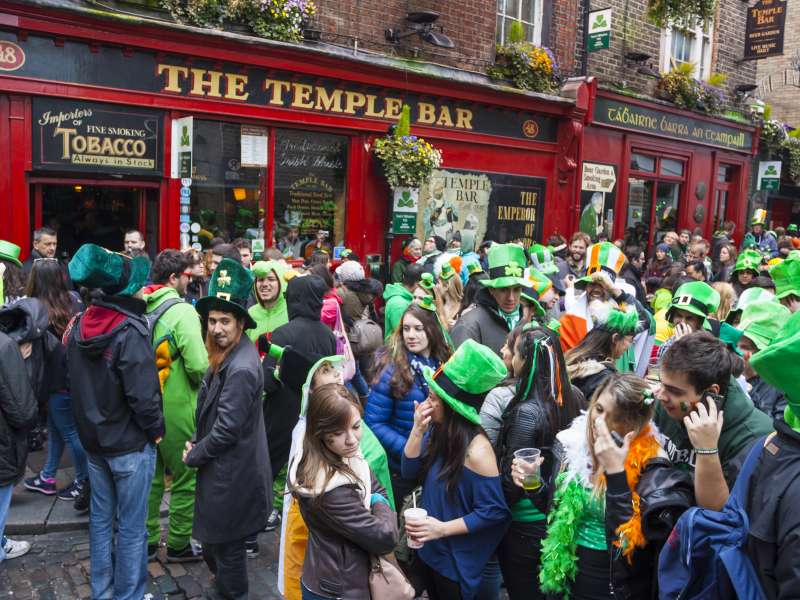 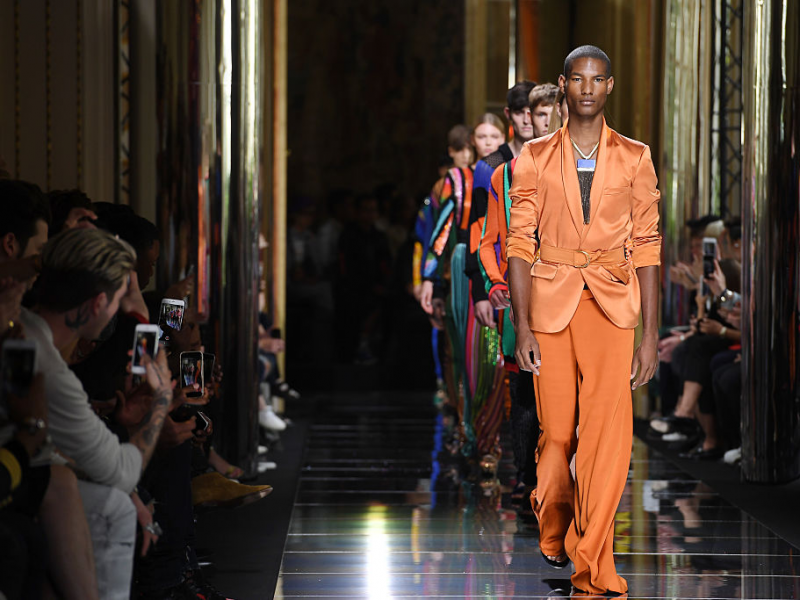 Source: The Guardian, The Cut, WWD

Meanwhile, the Shanghai fashion week will still go on, but instead of in-person with a live audience, the event will be live-streamed online because of concerns about the coronavirus. 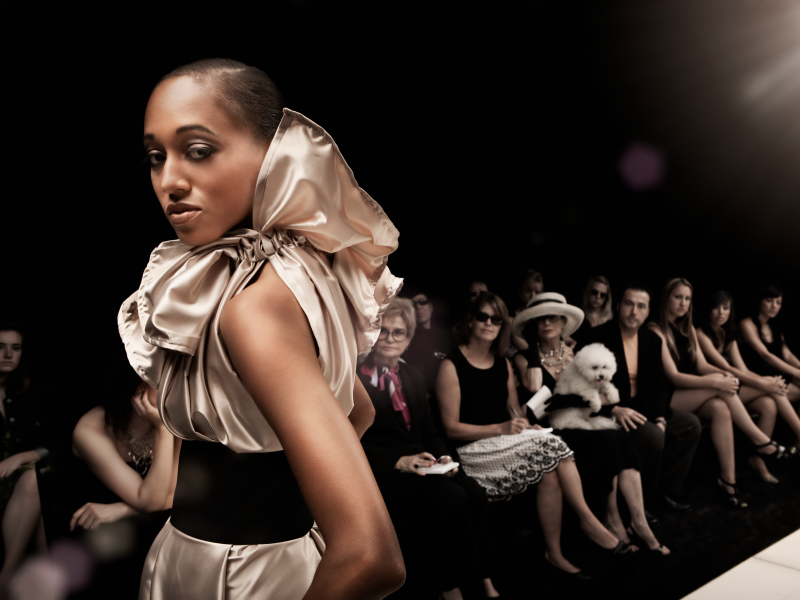 The outbreak is affecting sporting events too. Formula One’s Chinese Grand Prix has been postponed because of the outbreak. 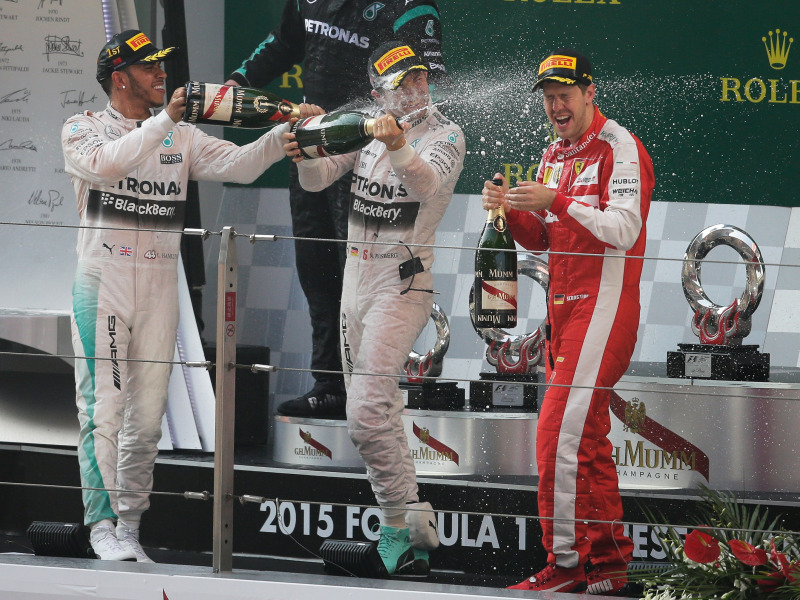 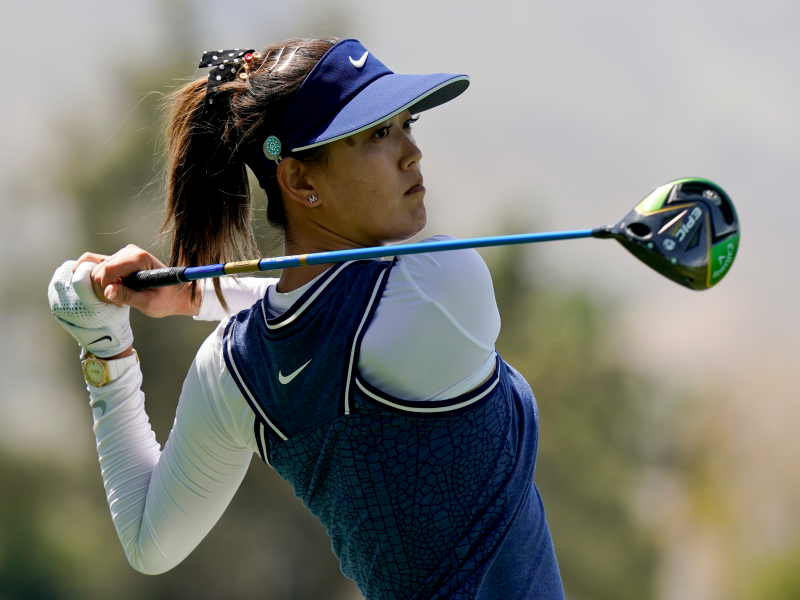 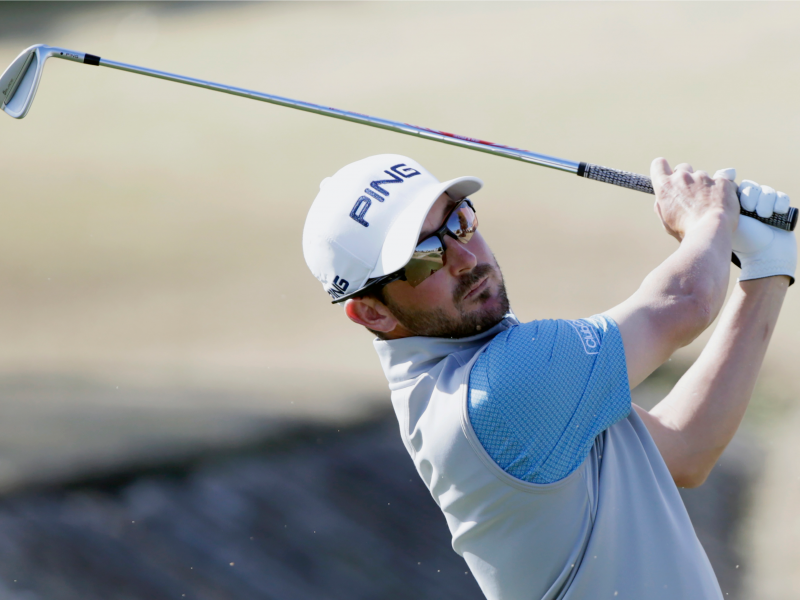 Similarly, the World Athletics Indoor Championships will be postponed until 2021 because of the outbreak. 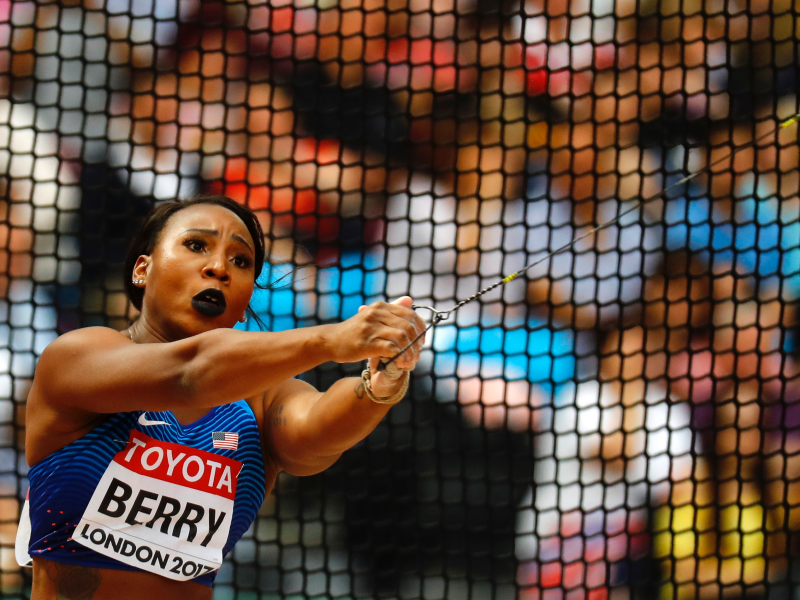 FIFA postponed the Asian qualifiers for the 2022 World Cup. The matches have not been rescheduled yet. 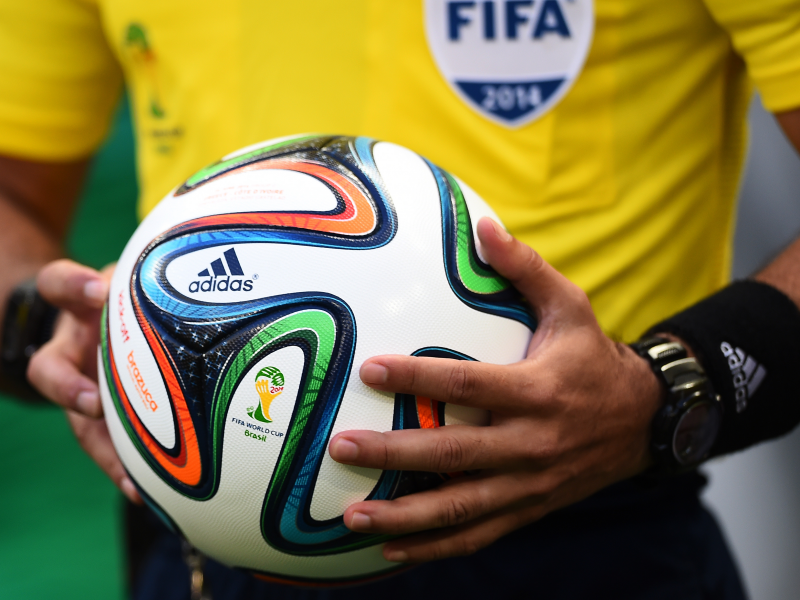 The Dalai Lama has canceled all upcoming public events indefinitely because of the outbreak. 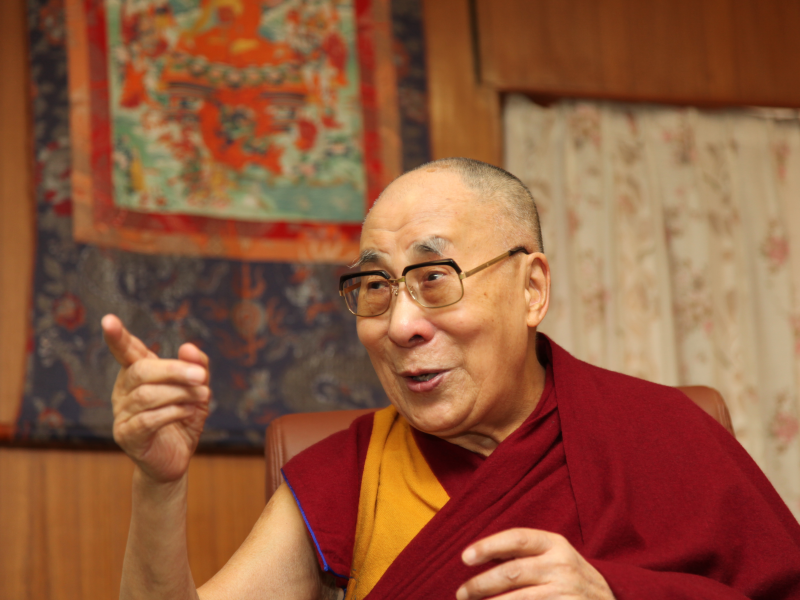 Coronavirus live updates: More than 100,000 people have been infected and more than 3,400 have died. The US has reported 14 deaths. Here’s everything we know.

The US has reported 14 coronavirus deaths among more than 240 cases. Here’s what we know about the US patients.

Twitter and Amazon are among 31 of the largest global companies who have restricted travel or asked their employees to work remotely as a precaution against the novel coronavirus. Here’s the full list.