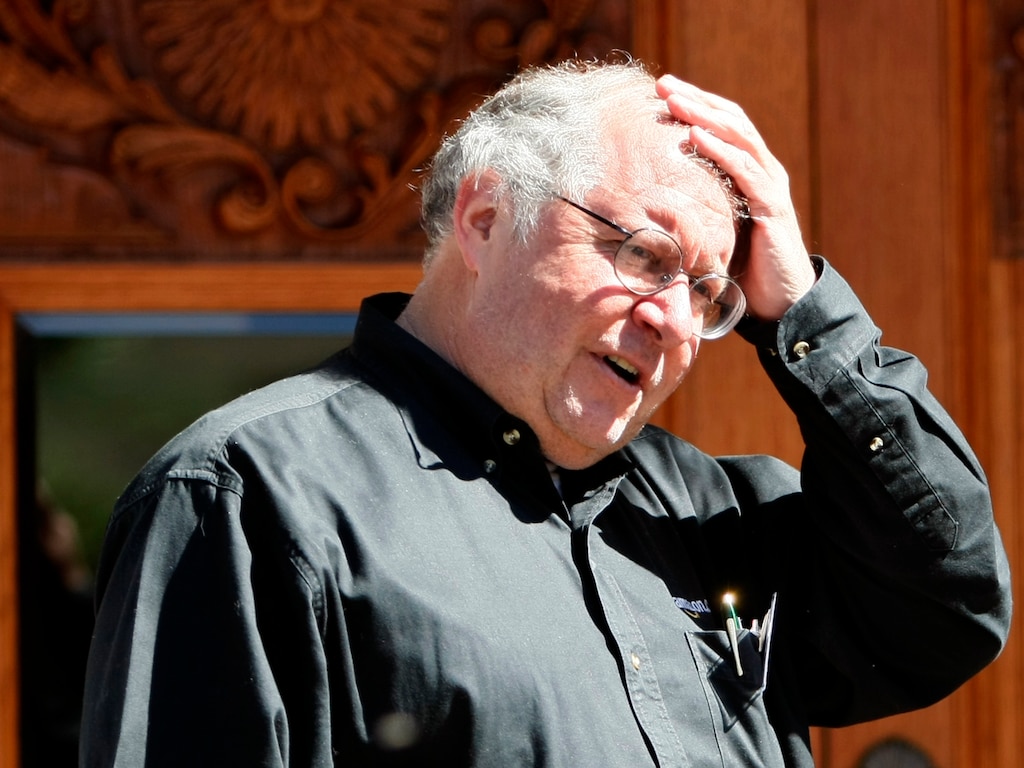 The typical hedge fund failed to post returns in the double-digits, much less beat the S&P 500, in 2019. But Bill Miller’s fund capped off the year with what is a comparatively astronomical 120% rise, Bloomberg reported Thursday.

In a January 15 letter reviewed by Bloomberg Thursday, Miller told investors that the hedge fund, Miller Value Partners 1, spent the fourth quarter doing something that sounds counterintuitive for an actively managed fund: “nothing.” In those months, the hedge fund gained 60%, Bloomberg reported.

“This doesn’t happen as often as it probably should,” Miller wrote, adding that the fund did not add any new companies nor exit any of its holdings during the last months of 2019. Instead, it held a mix of companies from household names like Amazon, to small-cap biopharmaceutical firm Flexion Therapeutics. Amazon gained 23% in 2019, while Flexion stock gained 83% in 2019.

Part of Miller’s approach involves leverage: The fund will lever anywhere between one and three times its investment, Bloomberg reported.

Miller gained attention on Wall Street by beating the S&P 500 for 15 years straight, through 2005. The financial crisis ended that record, and Miller left Legg Mason Inc., the same firm at which he made his name, in 2016.

In an earlier January 6 letter, Miller predicted that the 2020 stock market points in the same direction as 2019. “The path of least resistance for stocks remains as has been for a decade: higher,” he said.