Kobe Bryant is one of eight nominees for the Naismith Memorial Basketball Hall of Fame this year.

Bryant, the fourth-highest scorer in NBA history, was eligible for the recognition even before his tragic death on January 26. CNN reports that Bryant was included on the preliminary ballot of 50 names back in December. A player becomes eligible once they are in their fourth season of retirement.

The Hall of Fame also announced that four committees would not put forth nominees this year, to give the „unique circumstances“ of the potential 2020 class the weight they deserve – seemingly referring to Bryant’s passing. 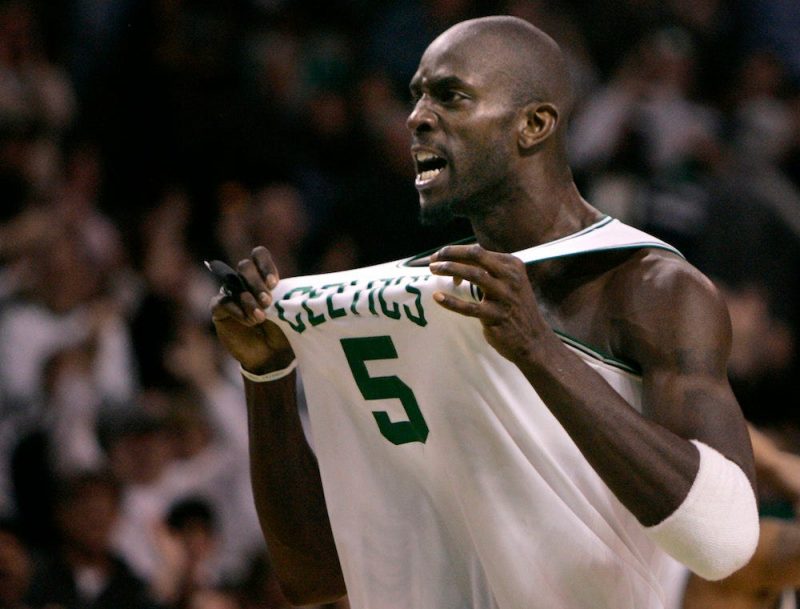 „The goal of this suspension is to provide each enshrinee with the recognition […] he or she deserves upon election,“ a news release from Hall of Fame officials says.

Other notable names besides Bryant include Duncan and Garnett. Duncan is a former San Antonio Spurs power forward who is now an assistant coach for the team. He spent his entire career playing for the Spurs and was selected by the San Antonio team as the first overall pick in 1997 NBA draft, the year after Bryant was drafted.

Garnett, along with Duncan, is considered one of the greatest power forwards of all time. In his 21 NBA seasons he played for the Minnesota Timberwolves, the Boston Celtics, and the Brooklyn Nets.

The inductees will be revealed in April at the NCAA men’s final four, and the induction will take place in August.