Former Uber CEO Travis Kalanick cashes in another $383 million of stock, further shrinking his stake in the company he founded 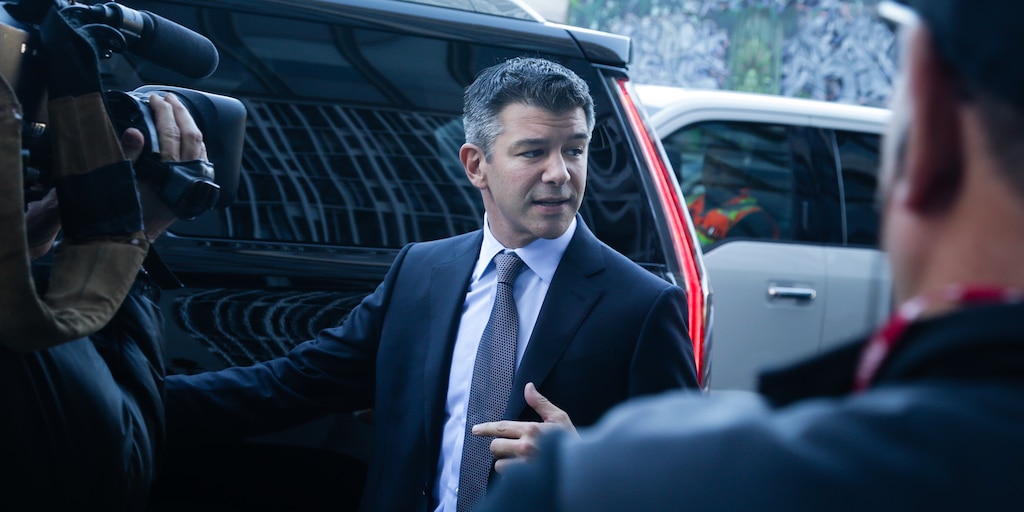 Former Uber chief executive Travis Kalanick unloaded another $383 million worth of stock between December 16 and December 18, chipping away at his stake in the company he founded.

The former CEO sold nearly 12.8 million shares in the three-day period, according to a Securities and Exchange Commission filing. The trades bring his total gain from sold stock to more than $2.4 billion.

The founder still holds about 8.2 million shares, down from the 22.6 million he had before he began liquidating his position. The stake was worth nearly $250 million when Uber opened Thursday.

Kalanick kicked off his selling streak in early November after the rideshare company’s post-IPO lockup period ended. Early investors were able to offload stock for the first time on November 6, and the subsequent sales dragged Uber’s stock price to record lows.

The former Uber executive has since moved on to helm CloudKitchens, a venture that converts commercial space into leasable kitchens for delivery-only restaurants. Kalanick sank $300 million into the firm, and it received a $400 million investment from Saudi Arabia’s sovereign-wealth fund in January. The Saudi backing valued CloudKitchens at about $5 billion.

The rideshare giant has 27 “buy” ratings, 11 “hold” ratings, and one “sell” rating from analysts, with a consensus price target of $44.03, according to Bloomberg data.

‘The most anti-capitalist idea I could ever dream up’: Billionaire investor Stanley Druckenmiller unloads on Trump’s desire for negative interest rates