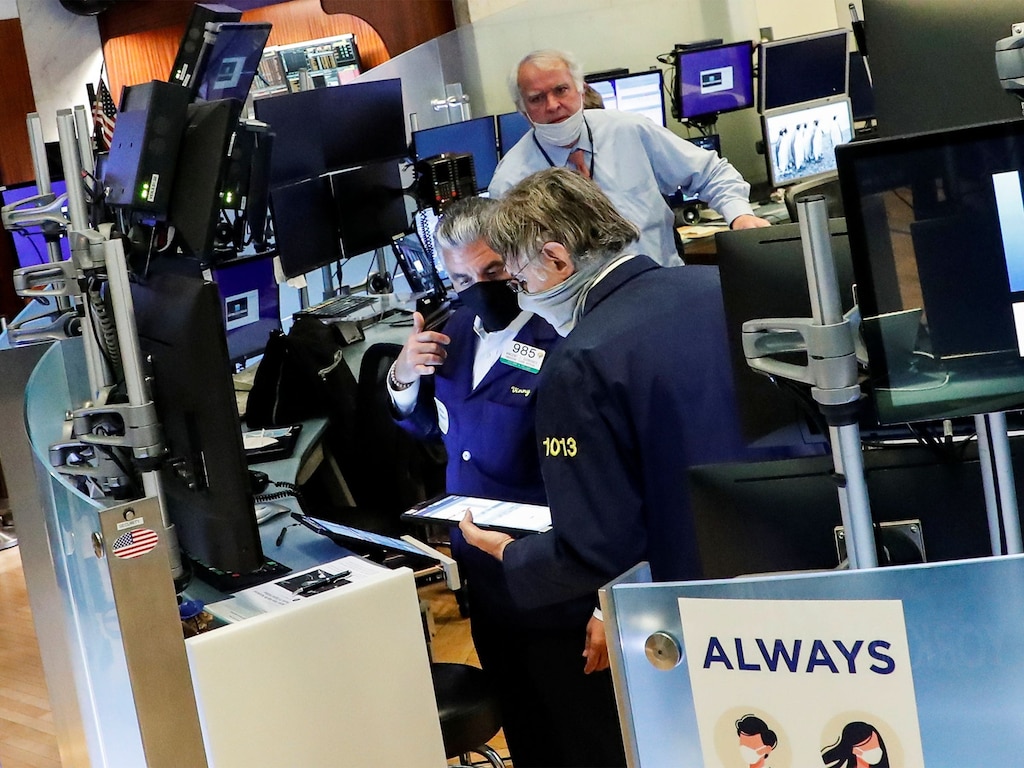 European stocks and US futures reversed losses on Friday despite investors turning wary of a second coronavirus wave in the US, dashing hopes for a stronger pickup in the economy.

London’s benchmark FTSE 100 rose 1.3% despite data from the UK that showed its economy shrank by 20.4% in April, the largest monthly fall in the country’s history.

“A 20.4% decline in GDP is clearly unprecedented, but not unexpected,” said PwC’s chief economist, Jonathan Gillham. “Breaking down the 20.4% reduction in GDP, the decline in retail sales accounts for around 15% of this figure, with accommodation and restaurants contributing around 9% and construction 12%.”

While April was expected to be the “low point,” subsequent readings for the UK should improve although repercussions will be felt for some time, according to Adrian Lowcock, head of personal investing at Willis Owen.

In the US, futures tied to the Dow Jones rose 2.3% reversing losses of as much as 6.9% on Thursday when all three major US indexes posted their biggest single-day declines in three months.

Market participants weighed the US Federal Reserve’s response earlier this week and observed a rise in new coronavirus cases continuing to soar in parts of the economy, like Texas which has reopened.

Read More: We spoke to 3 financial experts, who broke down why you should buy these 13 ETFs to maximize stock-market returns right now

Florida, Arizona, and California have also revealed case spikes. The total case count has now risen to over 2 million in the US, with about 116,035 fatalities.

Analysts measured the downbeat Fed outlook, and also whether reopening the economy would mean a virus-induced downturn.

“One wonders what the situation will look like a few weeks from now elsewhere in the States given the large numbers of protestors not able to engage in much social distancing,” Rabobank said.

By Tim Büchner|2020-06-12T11:27:47+00:00June 12th, 2020|Business|Comments Off on European stocks rally despite investor fears of a second coronavirus wave in the US and a record contraction in the UK economy