Iran has vowed to avenge the death of top general Qassem Soleimani, after he was killed in an US airstrike on Friday. But the head of the Department of Homeland Security says there’s not active threat from the Middle Eastern nation.

They determined that „there are currently no specific, credible threats against our homeland.“

Wolf added that DHS is continuing to monitor the situation, and is working with „Federal, State and local partners to ensure the safety of every American.“ 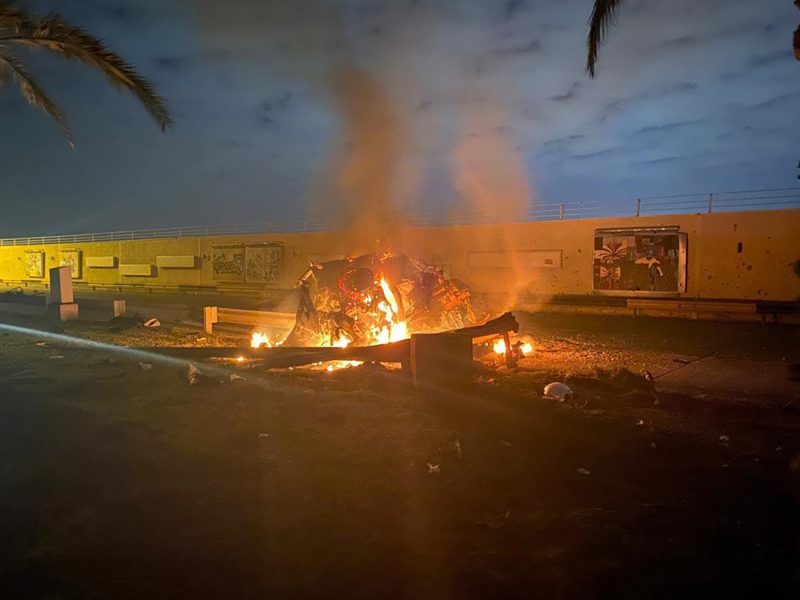 President Donald Trump said he ordered Soleimani’s assassination „to stop a war“ since the leader of Iran’s Quds Force was planning „imminent and sinister attacks.“

While the administration has not officially explained what these threats were, anonymous officials gave more details to NBC News.

Multiple officials told the outlet on Friday that Soleimani was planning attacks against American interests in the region.

These current and former officials said that the potential targets were US military outposts in eastern Syria, and diplomatic and financial targets in Lebanon. 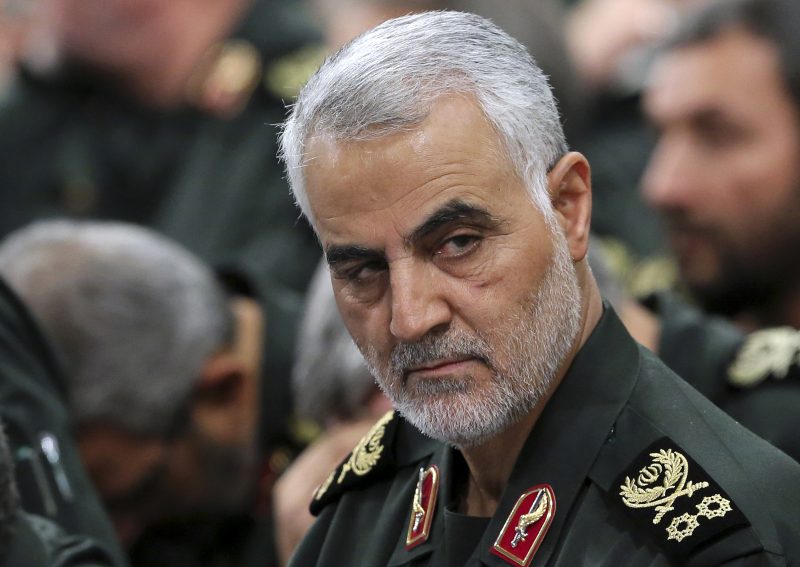 Senior US officials said that in the day before he was killed, Soleimani traveled to Syria, Lebanon, and Iraq to finalize plans on these attacks.

However, a Congressional aide who was briefed on the intelligence told NBC News that he didn’t see a compelling case for why the US acted now, since Soleimani was up to the same business as usual.

In the wake of Soleimani’s assassination, Iranian officials have vowed revenge. US officials seem to be most concerned about the potential for cyber warfare.

Apart from Wolf’s statement on Friday, the only other message to come out of DHS was from its chief of cybersecurity, who warned the public that it was „time to brush up“ on Iran’s hacking tactics.

Here’s what other officials have said about the threat of attack following Soleimani’s assassination: