Coronavirus: Hackers posing as WHO officials to steal bank details

Hackers are exploiting growing anxiety over the coronavirus crisis by posing as officials from the World Health Organisation and government officials in order to steal the personal details of people online.

A report by intelligence firm Recorded Future warns that hackers are creating fake websites and email addresses using logos of the WHO and the health ministries of national governments.

Cybercriminals are also posing as officials US‘ leading public health institute, Centers for Disease Control and Prevention, the report said.

In one example described in the report, people in Europe’s worst-affected country, Italy, had received fake emails from an account purporting to be a WHO official, which included a Trojan called Trickbot which steals confidential information.

„Be especially wary of any email or other communication purporting to come from the CDC or WHO, even if it appears to come from a legitimate address on the official domains, Recorded Future said.

Politico also reports that US cybersecurity firm FireEye has evidence that groups in Russia, China, and North Korea were exploiting the growing chaos to target national governments like the US, Japan, and Italy.

There is concern that hackers will find it easier to secure confidential information like banking details in the coming weeks and months, as a large number of people will be working on insecure internet networks in their homes.

For example, in Brussels, thousands of staff are working from home after the EU’s institutions cancelled all non-essential meetings and said only critical staff should work from the bloc’s offices.

In London, the House of Commons has cancelled all events other than parliamentary votes and debates, while many MPs have told their staff to work remotely. 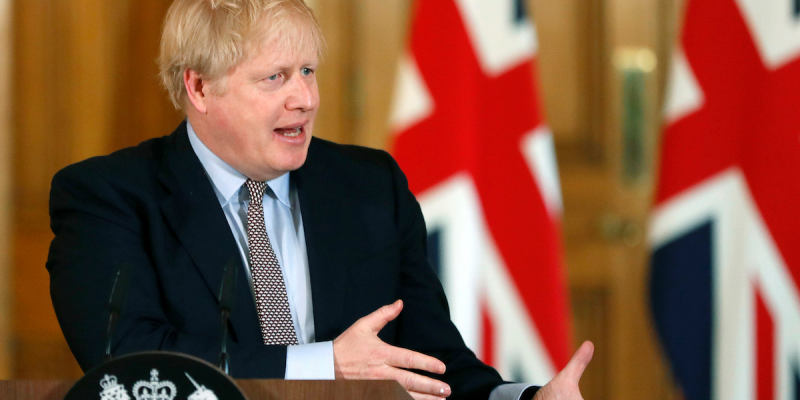 Boris Johnson’s UK government has set up a unit for combating disinformation relating to coronavirus.

The UK government said last week it had assembled a counter-disinformation unit that would work with social-media companies to „identify and respond“ to these and other conspiracy theories spread by foreign powers.

US officials have accused Russia of creating thousands of fake Twitter, Facebook, and Instagram accounts to spread conspiracy theories that the US was somehow the originator of the virus.

Posts included claims that the virus was a bid by the US to „wage economic war on China,“ that it was a bioweapon engineered by the CIA, and that it was fostered „to push anti-China messages.“

The campaign was first spotted in mid-January, with several thousand accounts – many of which were previously tied to Russian activities – posting „near-identical“ messages about coronavirus, according to a report produced by the State Department’s Global Engagement Center.