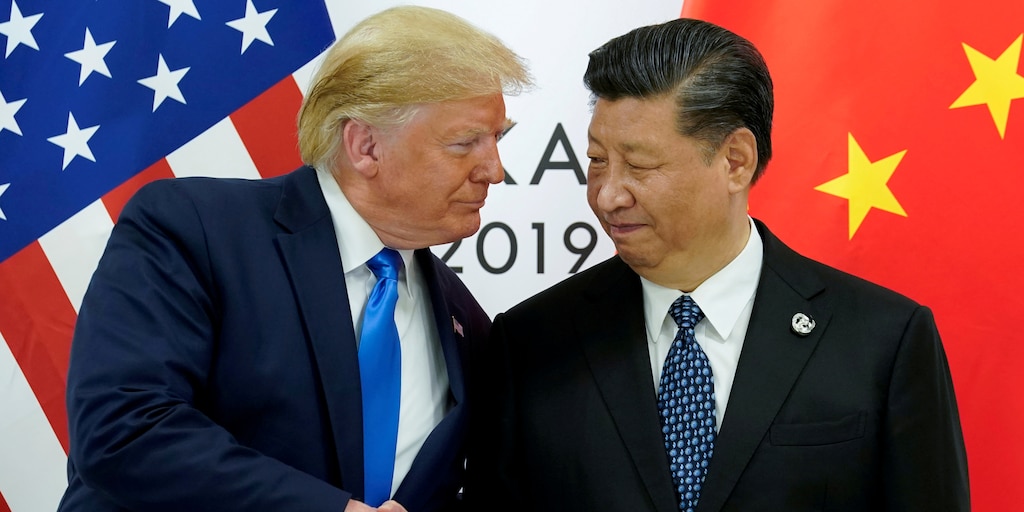 China’s top trade negotiator accepted an invitation to lead a delegation to Washington on Saturday, where he is expected to sign the “phase-one” trade deal, the South China Morning Post reported Monday.

Vice Premier Liu He is expected to stay in the US capital for “a few days,” a source briefed on the matter told the South China Morning Post. The deal is the first major agreement between the US and China to de-escalate the trade war, and news of the deal’s finalization helped boost US stocks through the end of 2019.

“Washington has sent an invitation and Beijing has accepted it,” the source told the Alibaba-owned news outlet. Neither country has issued an official statement on the visit.

The two economic superpowers will hold a signing ceremony with their respective leaders for the phase-one deal, President Trump said on December 24. US Trade Representative Robert Lighthizer said earlier in the month that the preliminary deal would be signed in the first week of January after a legal review and translation process were completed.

The deal also calms tensions between the two nations as US legislators pass human rights bills critiquing the Chinese government’s actions in Hong Kong and Xinjiang. The House of Representatives passed a bill on December 3 to sanction Chinese officials over their alleged roles in the abuse of Muslims in Xinjiang.

Trump signed a bill on November 27 in support of Hong Kong’s “one country, two systems” agreement with China. The bill also allows the State Department to consider sanctions against officials involved in human-rights abuses against Hong Kong protesters.

The phase-one deal canceled a set of US tariffs planned to take effect on December 15 and slashed duties on $120 billion worth of Chinese goods to 7.5% from 15%. The agreement also calls for enhanced intellectual property protections in China, increased US product purchases by China, and a formal mechanism for further negotiations and enforcement of agreed-upon regulations.

The stock market could tumble as much as 20% in early 2020, one long-standing bull warns