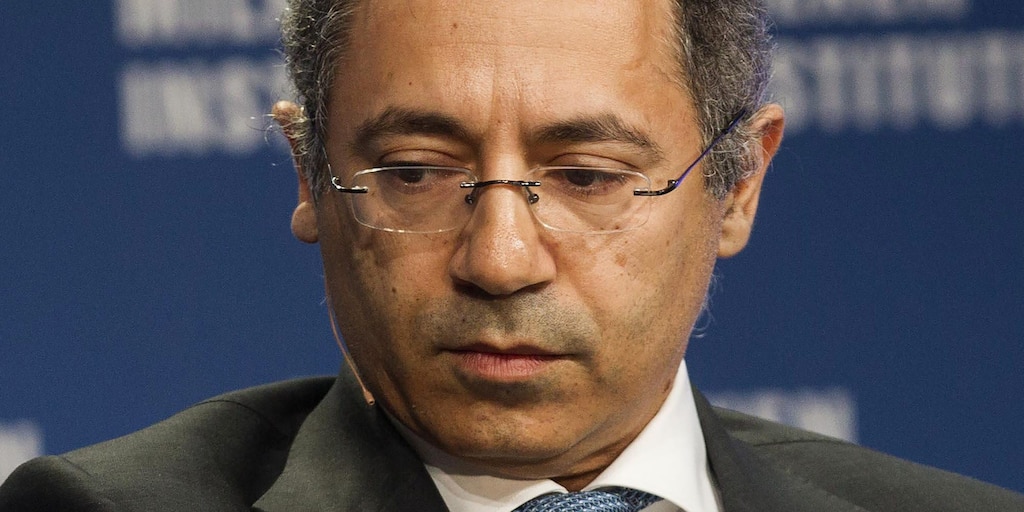 Billionaire investor Alan Howard has racked up a 100% return this year for the hedge fund he personally runs, according to Bloomberg.

The cofounder of asset-management giant Brevan Howard scored most of the gain in his AH Master Fund in March, when the coronavirus pandemic ravaged world markets, people with knowledge of the matter told Bloomberg.

Howard launched the fund in 2017 to take greater risks in search of greater returns, Bloomberg said. Capitalizing on a global crisis to double his investors’ money, when investors such as Warren Buffett were focused on weathering the downturn, fits that description.

It’s unclear how the AH Master Fund delivered its huge return. It may have adopted a similar strategy to Brevan Howard’s flagship $3.8 billion Master Fund, which gained 24% for the year to May 15 due to lucrative bets on interest rates, currencies, and fixed-income markets, Financial News reported.

Read more: ‘Embrace the coming crash’: A notorious market bear who called the dot-com bust warns big tech stocks are on the verge of succumbing to the economy’s downturn

Howard’s return this year is particularly impressive as about 75% of hedge funds — including those run by Ray Dalio, Adam Levinson, and Michael Hintze — lost money in March.