„If any of my supporters did that, I’d disown them. Flat disown them,“ Biden said. „The stuff that was said online. The way they threatened these two women who are leaders in that Culinary union. It is outrageous.“

Biden’s comments come in the wake of a controversy over the Culinary Workers Union, which recently criticized Sanders‘ „Medicare for All“ proposal. The union represents some 60,000 members of the hospitality industry in Nevada.

The group’s leadership said they were „viciously attacked“ by phone and on Twitter all day by Sanders supporters. In particular, the secretary-treasurer and spokeswoman were bombarded by profane, sexist remarks, though it’s unclear who attacked the officials and whether they were truly Sanders supporters. 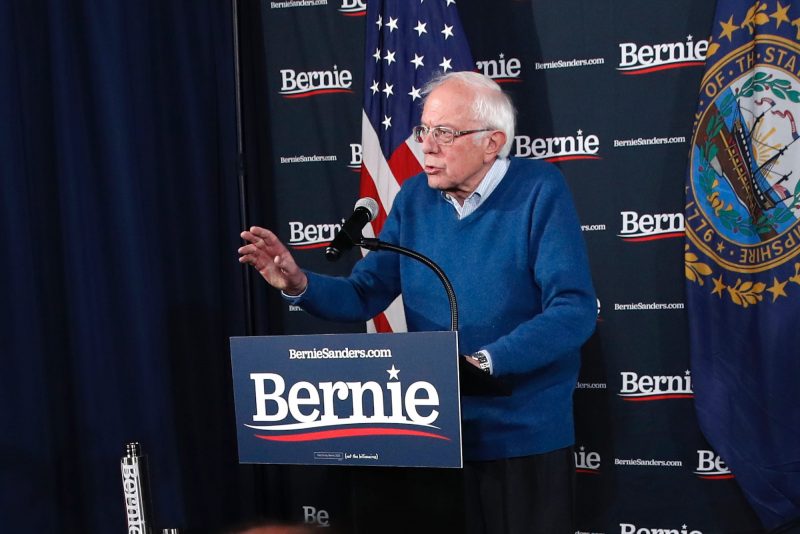 Sanders himself has denounced the attacks and suggested they were not truly coming from his own supporters.

„I don’t know who these so-called supporters are,“ Sanders told PBS Newshour on Thursday. „We’re living in a strange world on the Internet. And sometimes people attack people in somebody else’s name. But let me be very clear. Anybody making personal attacks against anybody else in my name is not part of my movement.“

But Biden said it wasn’t enough for Sanders to distance himself from the attacks. He said Sanders must „find out who the hell they are, if any of them work for [him]. Fire them,“ he said.