Australians trapped in the Chinese city of Wuhan say they are being asked to pay up to $AU1000 ($673) to be evacuated and transported to a remote island for quarantine.

Those evacuating the city, which has been the epicenter of the coronavirus outbreak, told the Sydney Morning Herald that their rescue comes at a price.

In addition to paying for flights, they said, they also need to sign a waiver to be held in quarantine for 14 days on Christmas Island, a controversial Indian Ocean territory used by Australia to house asylum seekers. 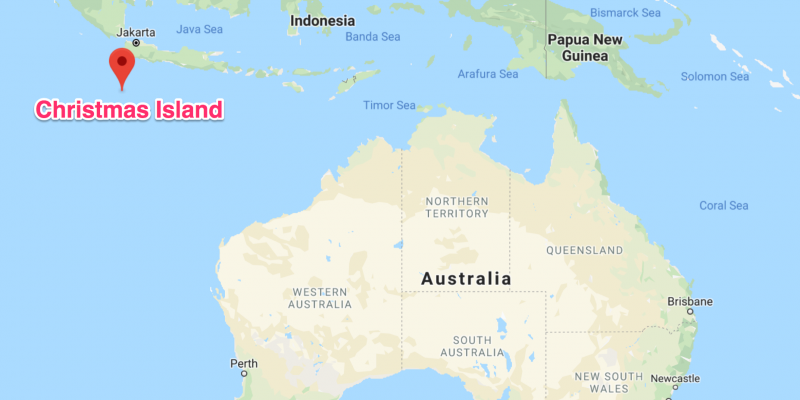 According to the Herald, after the quarantine, evacuees will be dropped into the western city of Perth and will have to figure out their and fund their travels home.

The outlet said the government was also floating an idea to transport people to mainland Australia, then take them by military aircraft to Christmas Island, because the runway on Christmas Island cannot accommodate a full passenger plane.

The Herald estimates that there are 600 Australians trapped in Hubei province.

Australian Home Affairs Minister Peter Dutton defended the plan, saying that the island is one of the only places that could accommodate such a large influx of people for quarantine.

„The reality is that people need to be accommodated somewhere for 14 days, I can’t clear out a hospital in Sydney or Melbourne or Brisbane,“ he said at a news conference on Thursday local time.

„I don’t have a facility otherwise that we can quickly accommodate from what might be many hundreds of people and Christmas Island is purpose built for exactly this scenario. So, we can isolate people within the center from those living on Christmas Island.“

The virus has so far killed 170 people and infected more than 7,000 others around the world.

Several countries, including the US and the UK, are also working to repatriate their citizens, though several major airlines have halted flights to China.