‘Another cataclysmic week’: Stocks climb as signs of relief in oil markets outweigh fears of record US jobless claims 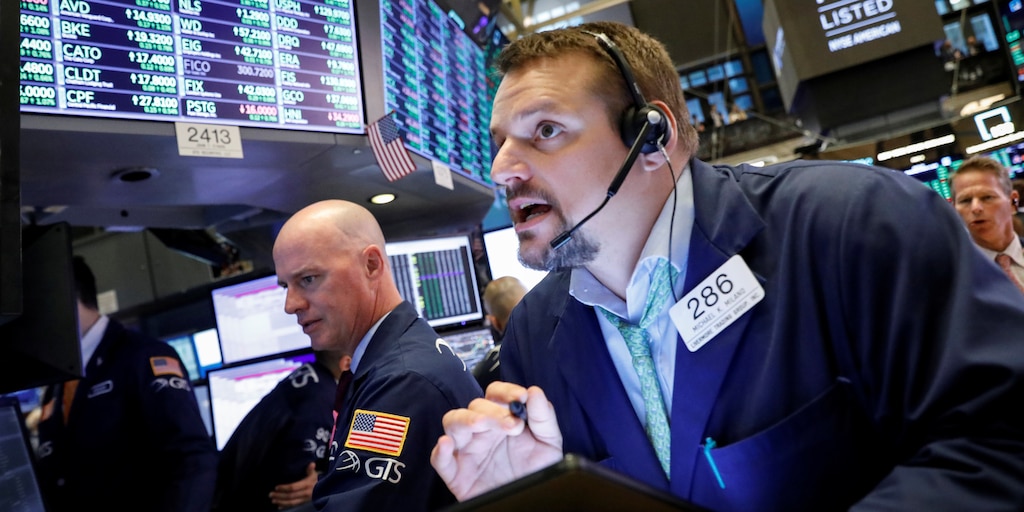 Stocks climbed and crude prices surged on Thursday as investors cheered positive signs in oil markets and brushed off alarming estimates of US jobless claims.

Russia and Saudi Arabia will return to the negotiating table and end their oil-price war, President Donald Trump predicted during a news conference on Wednesday after speaking with the two countries’ leaders. Moreover, China is bolstering its crude reserves following a 60% plunge in oil prices this year, Bloomberg reported.

However, the market mood was tempered by the imminent release of US jobless claims last week. Leading economists estimate between 3 million and 5.5 million people filed for unemployment benefits, after nearly 3.3 million filed the previous week, reflecting mass layoffs due to the novel coronavirus outbreak. The previous weekly record was less than 700,000, set in 1982.