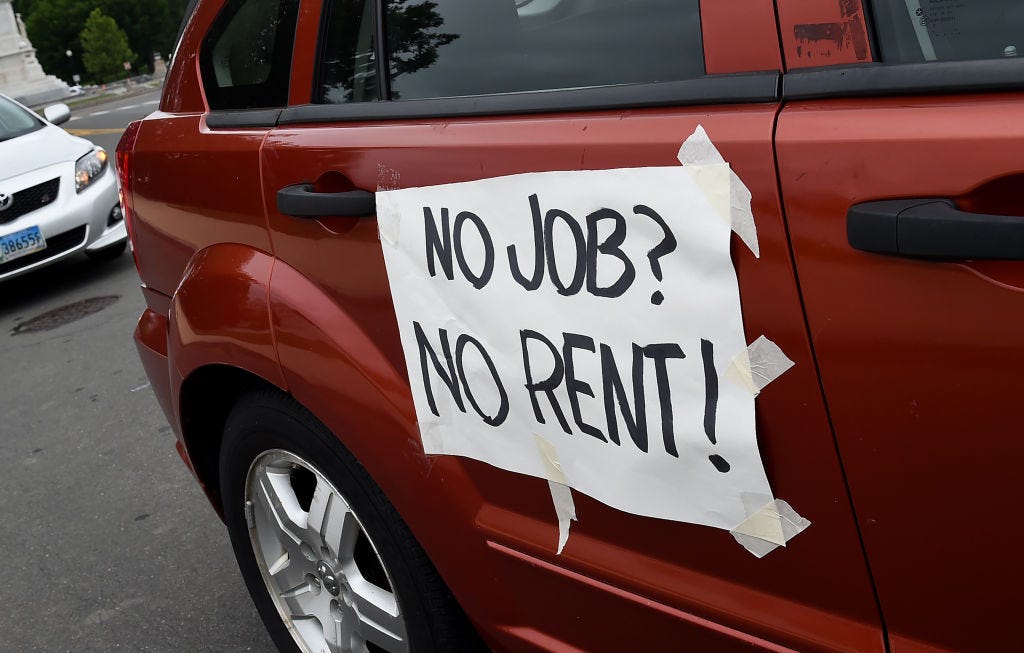 The US economy faces a rough and gradual comeback from its massive pandemic-induced decline, according to UCLA Anderson’s latest economic outlook.

“Make no mistake, the public health crisis of the pandemic morphed into a depression-like crisis in the economy,” David Shulman, a senior economist at UCLA, wrote in the report.

According to Shulman, calling the crisis a recession is a misnomer, as it is much worse than that.

UCLA, which ranks among top US business schools, sees the economy’s real gross domestic product declining by 42% annually in the second-quarter of 2020.

The unsettling outlook comes amid a rapid increase in new coronavirus cases in the US, recording its highest single-day total of over 36,000 this week.

According to the report, “despite the Paycheck Protection Program, too many small businesses will fail and millions of jobs in restaurants and personal service firms will disappear in the short-run.”

Read more: A high-growth fund manager is tripling her peers’ returns in 2020 while targeting nontech industries like beer and restaurants. She breaks down how she picked out 5 of the most innovative companies.

Other key projections from UCLA’s report: 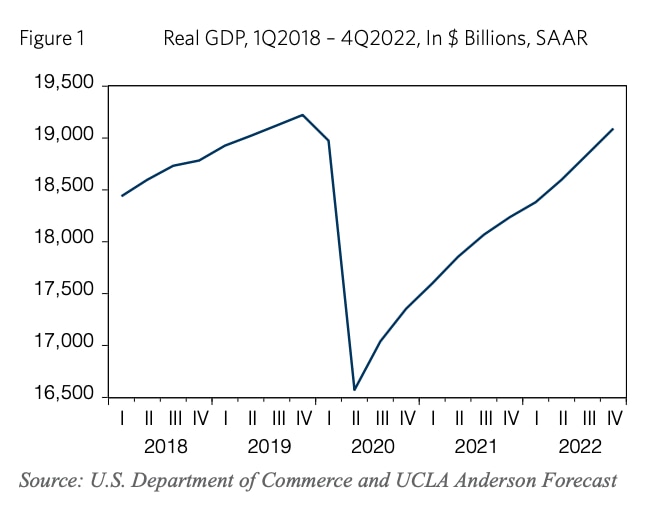 In slight contrast to the above outlook, an IMF chief economist earlier predicted the COVID-19 pandemic would push most of the world’s recovery to 2022.

Read more: From a late-night infomercial to a 1,040-unit empire worth $188 million, how Jacob Blackett perfected his real-estate-investing strategy after losing $70,000 on his first deals