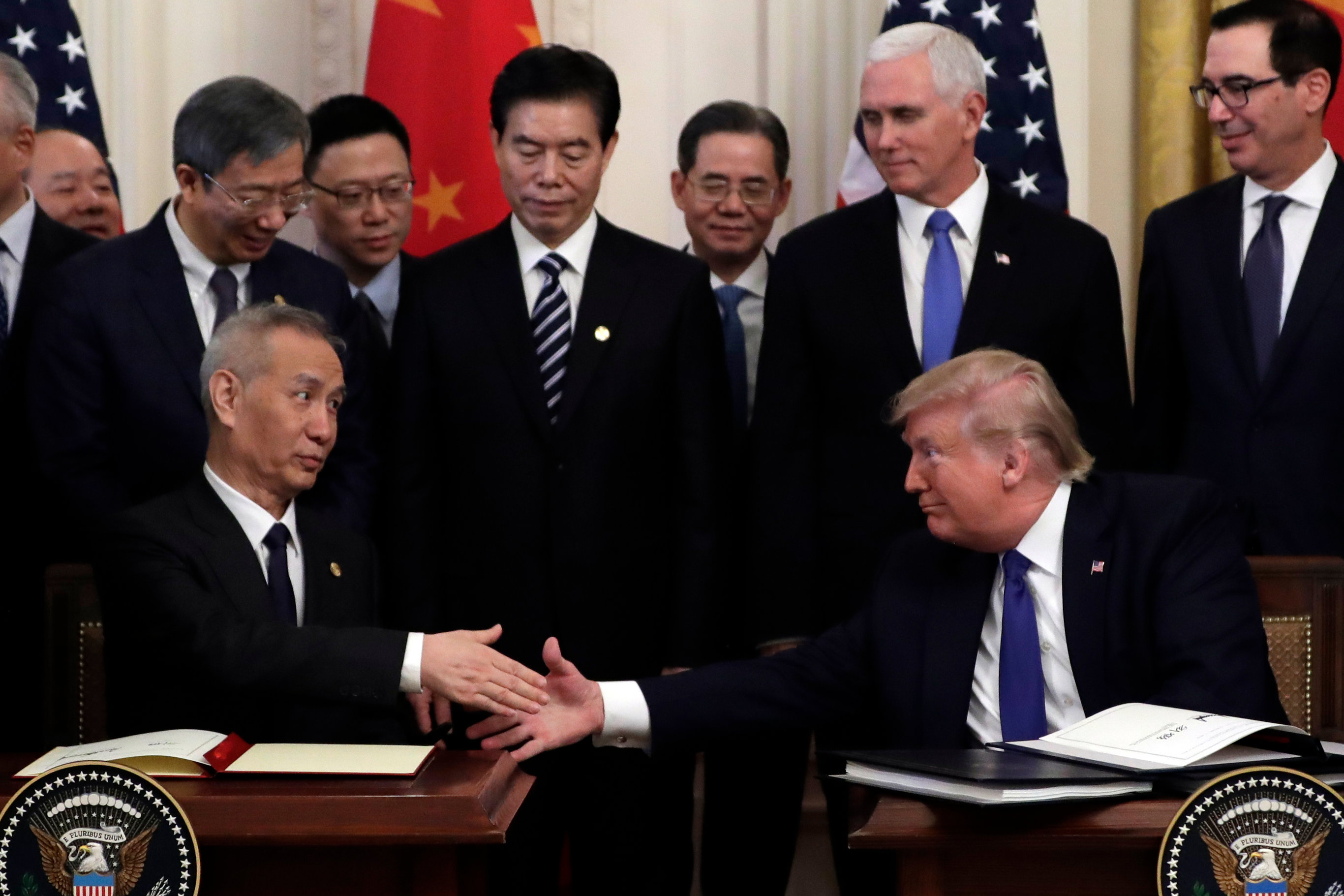 The Trump administration released the text of an interim trade agreement with China on Wednesday, offering for the first time the details of what will be expected in a new chapter of relations between the two largest economies. Here are the main takeaways on what’s included in the 94-page document. 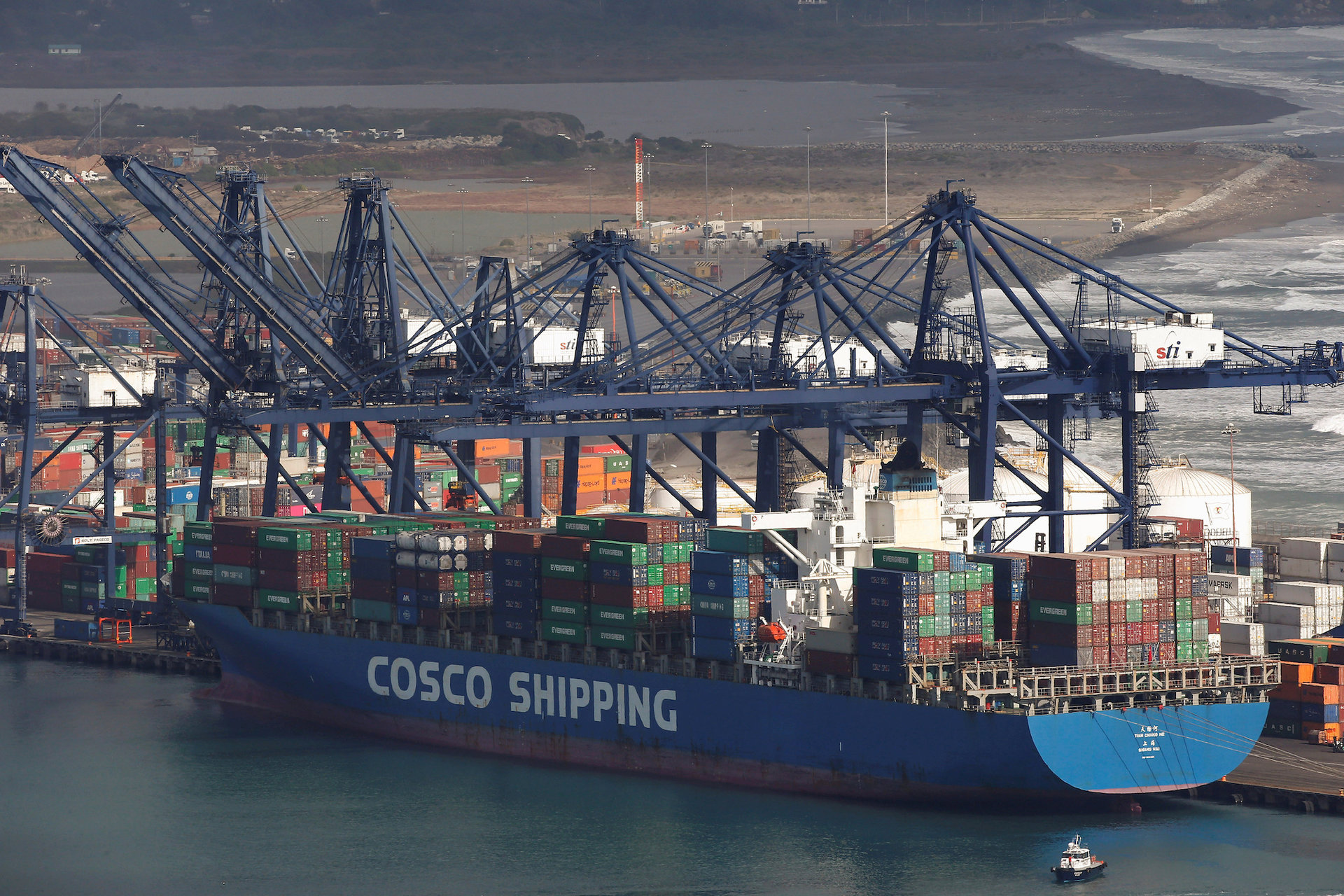 China agreed to increase its purchases of American products and services, including agricultural and energy exports, by $200 billion within two years. But critics have questioned whether there would be enough demand to meet the steep quotas and noted that the stipulation clashed with the free-market trade approach championed by Republicans.

“Interesting how an objective of the trade deal is to end state directed commerce and trade,” said Joseph Brusuelas, the chief economist at RSM. “Yet, the very premise of the agreement is predicated on state to state directed transactions. This almost surely sets up future rounds of tension and tariffs.” 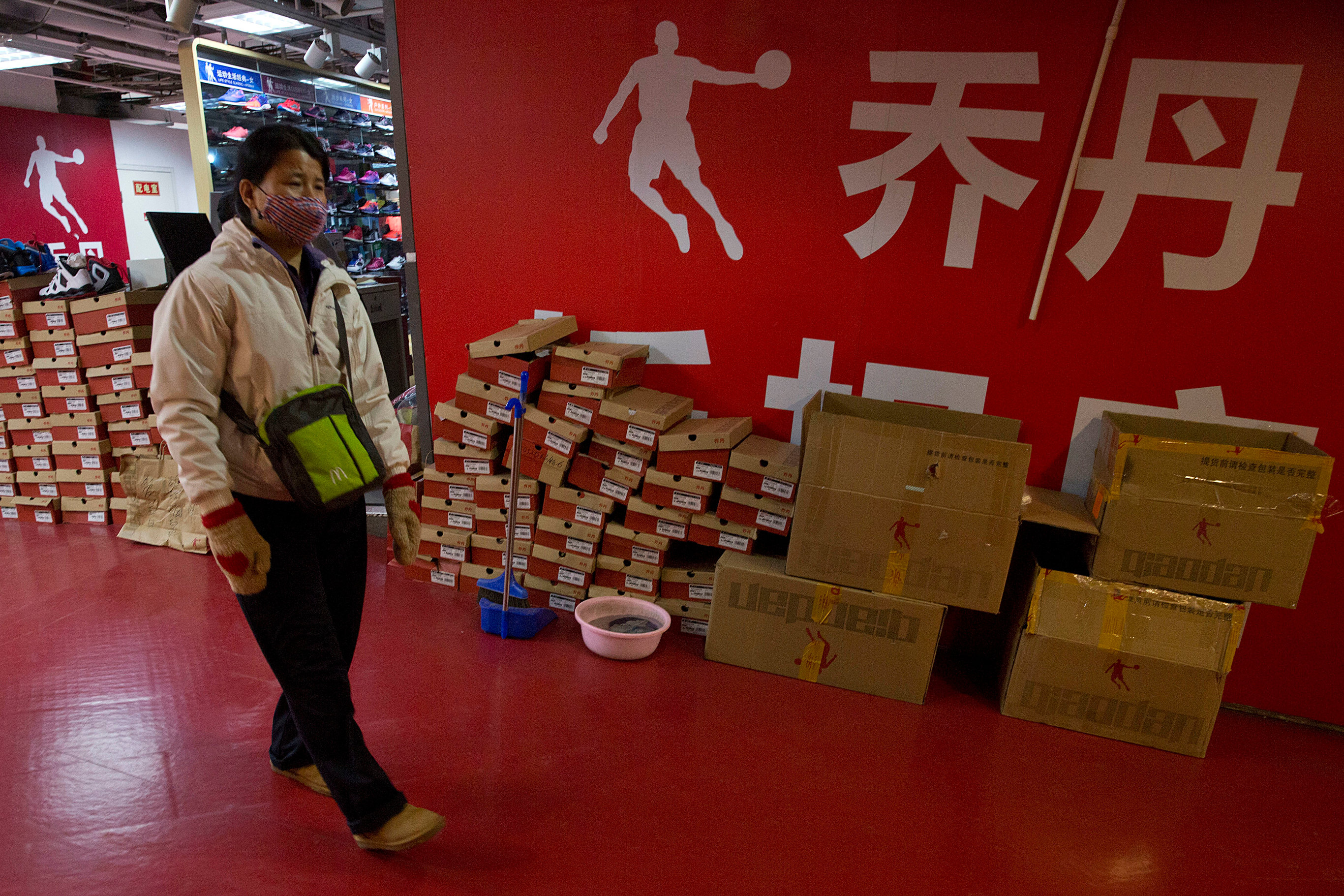 The agreement also said China would no longer force foreign companies to hand over technology, such as when they apply for permits and otherwise have to work with the government. Industry leaders cheered this chapter, which also included a pledge not to direct or support investments aimed at acquiring foreign technology for the Made in China 2025 plan. 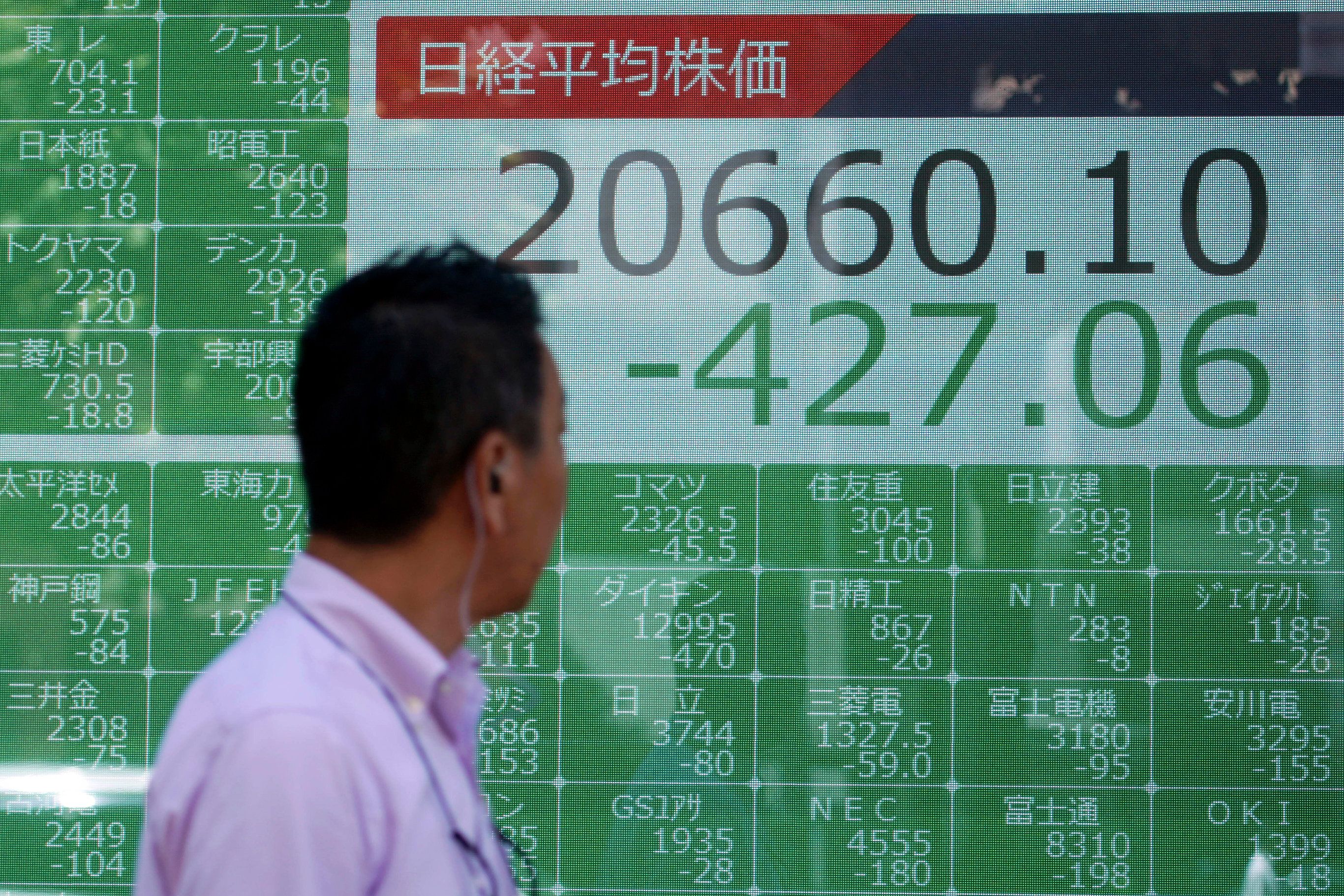 China said it would be more transparent on any interventions that influence the strength of the yuan, such as through public disclosures of its reserves and balance of payments.

But those requirements were not a significant departure from what has long been expected by the International Monetary Fund. G20 countries including China are already barred from wielding their currencies as a weapon to compete in the international market.

“There is nothing in the currency provisions of the deal,” Brad Setser, an economist at the Council on Foreign Relations and a former Treasury official, wrote on Twitter. “But [US Trade Representative Robert Lighthizer] also has crafted a deal that should deliver on his boss’s top priority: reducing the bilateral trade deficit.”

Trump has often lashed out about the strength of the dollar against other currencies, which makes exports relatively expensive abroad. This month, the Treasury Department reversed a decision to label China a currency manipulator. The rare move came after the yuan breached a key level, but experts questioned whether it was politically motivated.

Industrial subsidies were not addressed 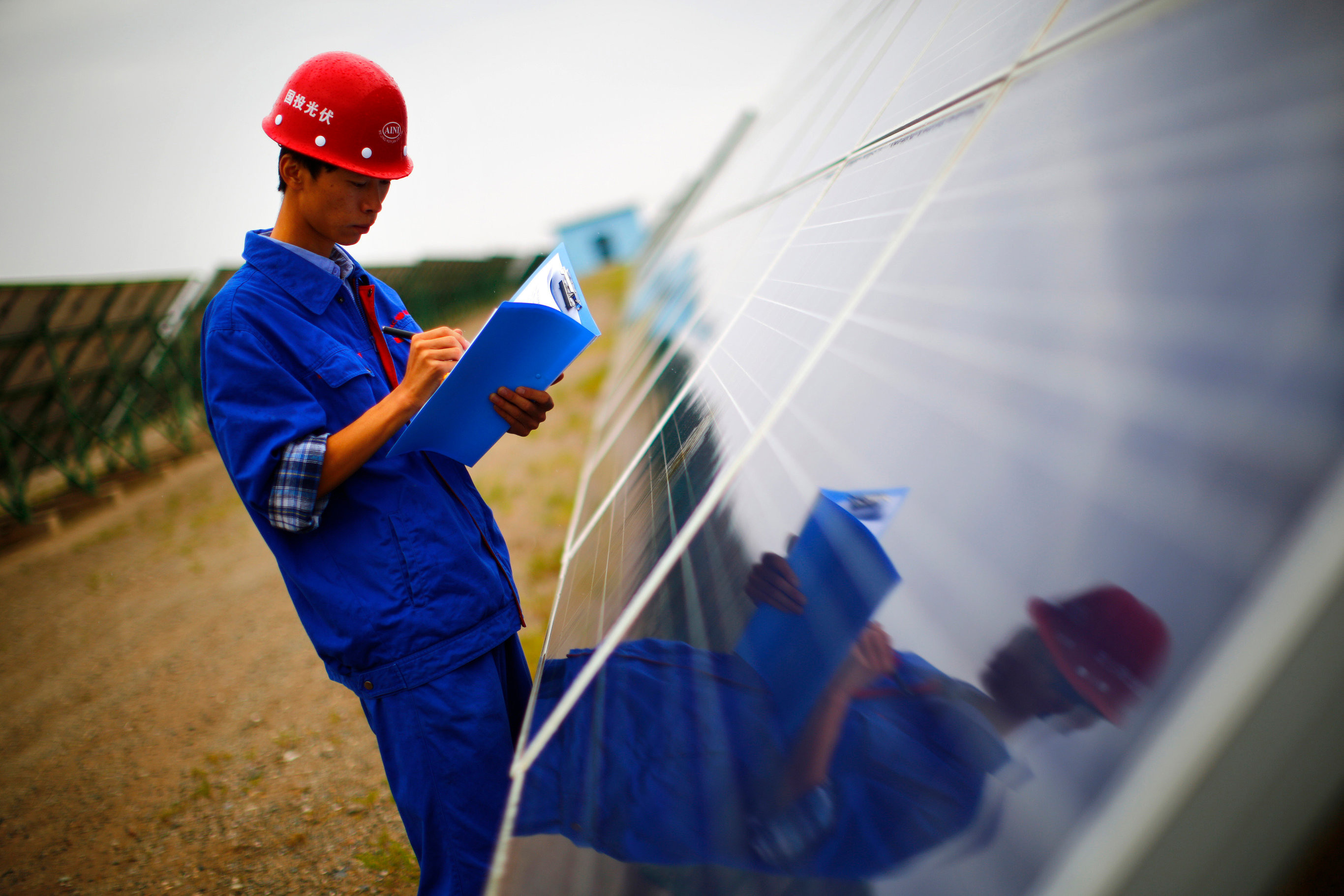 The large-scale subsidies and cheap loans awarded to businesses in China were also flagged in the Section 301 investigation. But there were no commitments in the phase-one agreement to resolve the long-running issue, which American officials and executives have long argued has put domestic companies at a disadvantage in the global market.

It isnât clear how effective enforcement will be 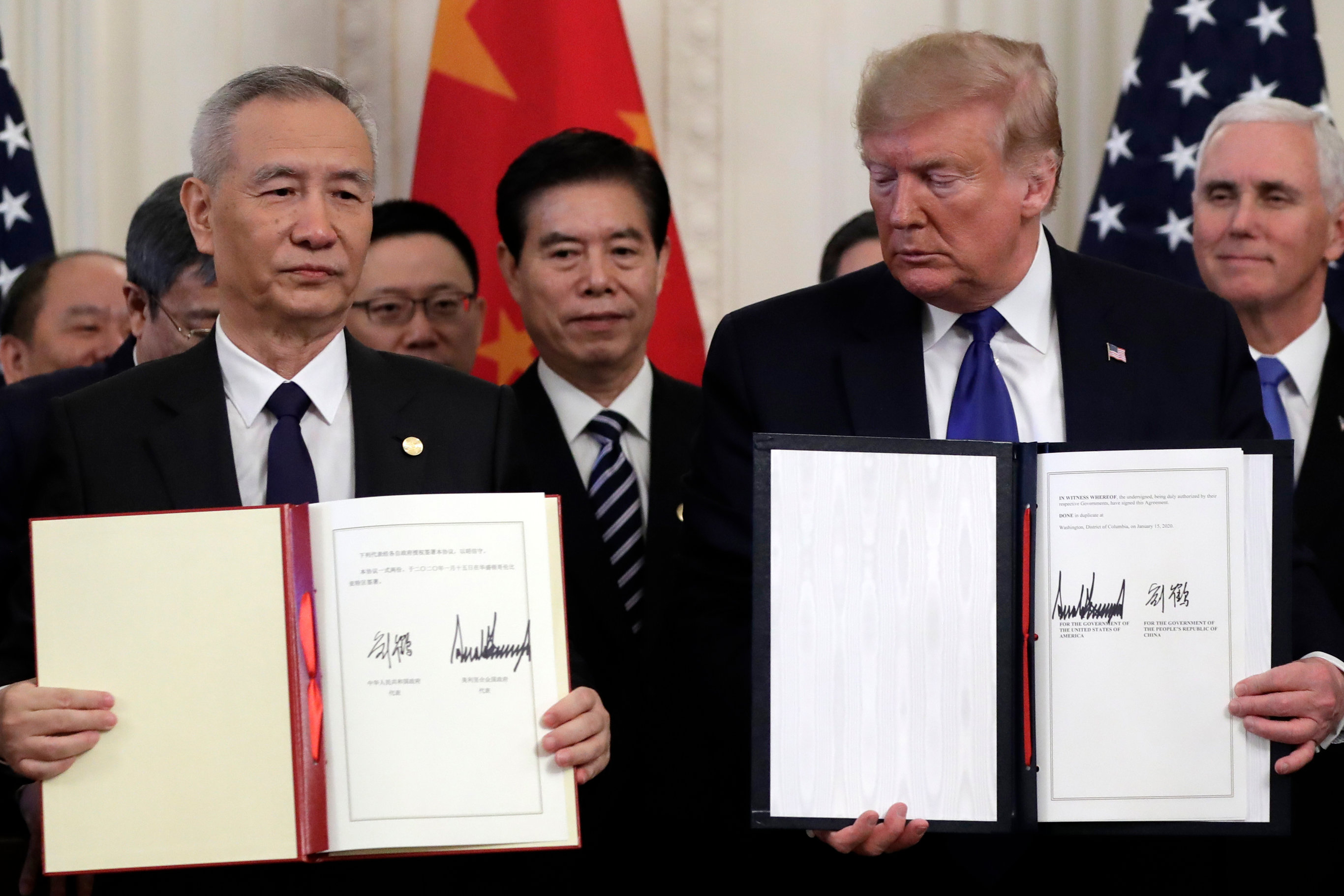 The US has struggled to secure an enforcement mechanism that would lock China into economic commitments, which it has been known to backtrack on in the past. When the two sides were seen as on the verge of a trade deal in May 2019, China reversed on pledges to rewrite related domestic laws.

As part of the process, the US and China will hold regular meetings. If any complaints are filed, the two sides ageed to address them on a bilateral level as opposed to through a third party. After a 90-day appeals process in which trade negotiators attempt to resolve the complaint, the US can take “proportionate action” if it chooses.

Tariffs remain on more than $360 billion shipments from China, leaving the administration with what has emerged as its preferred source of leverage over the past two years. But those come at a cost for American companies and consumers.